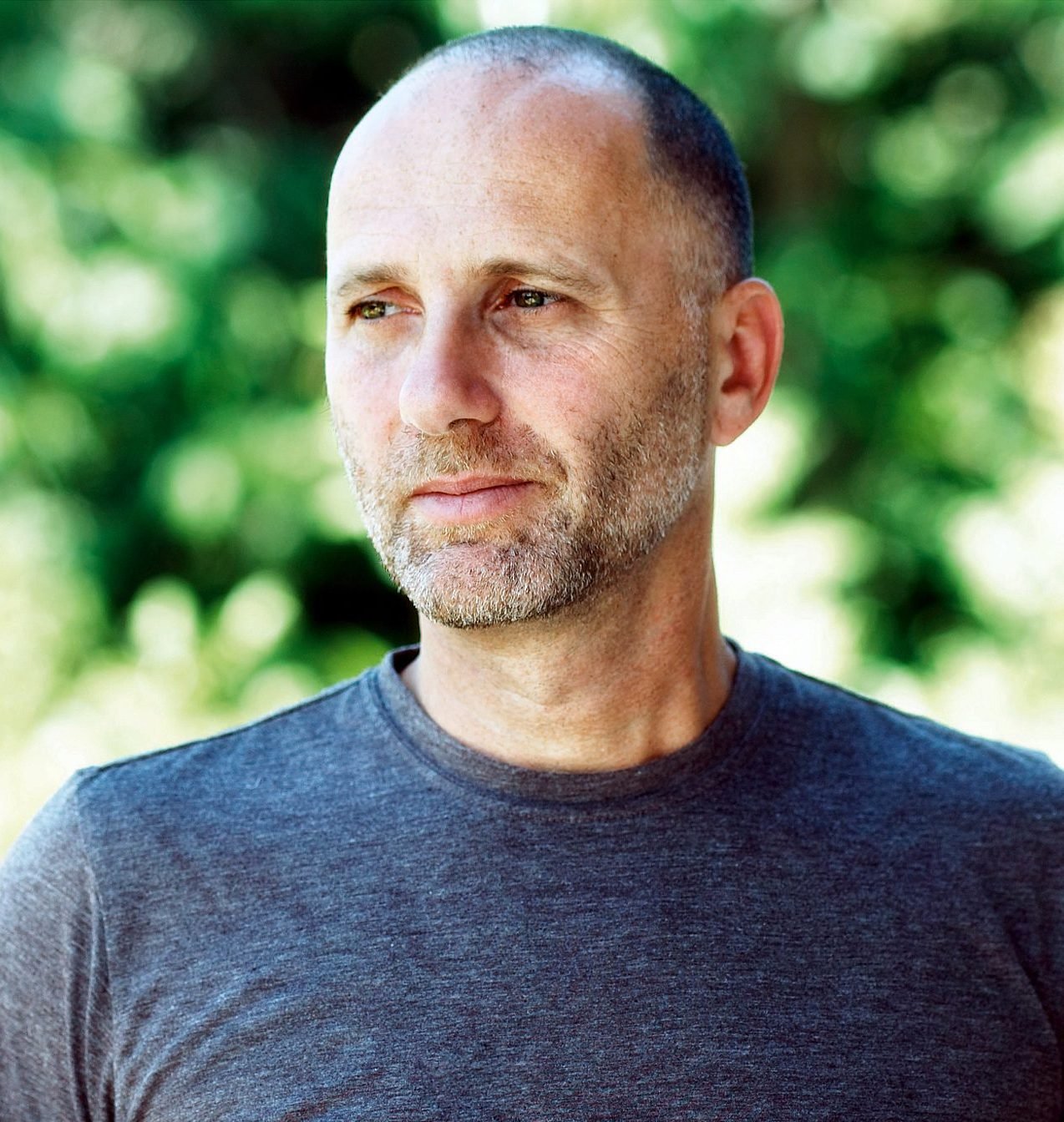 Yossi Ghinsberg is a multi-faceted person with accomplishments in diverse spheres. An international businessmen, a best selling author, a daring adventurer. Yossi is the founder and architect of a number of innovative creative projects such as the acclaimed Ecolodge, Chalalan, and Blinq, a social mobile application he has developed between Tel Aviv, Ramallah and Silicon Valley. Yossi is active as a spokesmen for Indigenous people and the defence of the Amazon jungle. He is an ambassador for Shalva.org for children with special needs and as a speaker he always volunteers for the community.

In 1981, after completing his service in the Israeli Navy, Yossi Ghinsberg travelled into the uncharted Amazon in Bolivia with three new acquaintances, in search of an immersive jungle experience. The group eventually split, leaving Yossie with Kevin Gale, an American photographer. The pair decided to build a raft to reach Rurrenabaque via the Tuichi River and then the Beni River, but as it neared a waterfall, they lost control and became separated. Kevin made it to shore but Yossi floated downstream and over the waterfall.

Yossi Ghinsberg spent the next three weeks lost and separated from his friend, without supplies and equipment, in an uncharted part of the Amazon. He survived completely alone in nature and was on the edge of his life as he was almost eaten alive by beasts of prey and had giant red ants walk over and bite into his body, as his body began to deteriorate. In the second week, there was a horrible flood in the area and Ghinsberg almost drowned. He sank into a bog twice. For the subsequent five days, Ghinsberg did not have anything to eat, was completely exhausted, and his foot began to rot from fungi. He would occasionally find berries and fruits in the forest, foraged for eggs from nests, and even waited for a monkey to fall to eat.

Yossi was eventually rescued by a search party led by Kevin. The two other men they had originally set off with were never found.

After returning from the Amazon, Ghinsberg graduated from Tel Aviv University in Israel with degrees in Jewish Philosophy and Business Administration. His passion for meeting cultures living off the grid then drove him to the Beduins deserts of Sinai where he lived for three years. He visited the Sahara seven times and counting. He was the first visitor to arrive in the remote Carteret Group Island of the shores of Papua New Guinea and was adopted by the community ; these islands, tragically have succumbed now to rising sea level and disappeared. He was the first visitor to arrive in the remote Catret Group Island where he celebrated the millennium new year’s eve with his fiancé. In 2016 Yossi initiated a new tradition, to take a group of travellers on a life changing adventure, once a year. The first expedition in Bolivia started at the high Andes descending to the Amazon on a rarely traveled dirt road. Followed by days in Canoes and rafts through the Amazon up the Madidi valley where Chalalan the resort Yossi has built with the Uchupiamonas in 1995.

If you wish to book Yossi please contact us here. 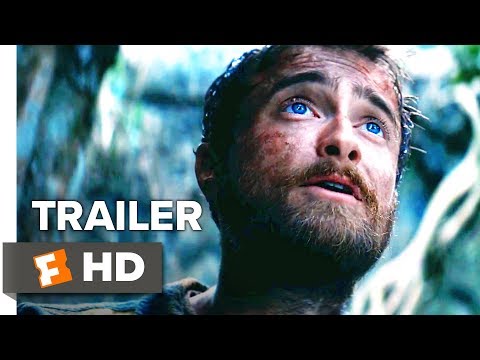 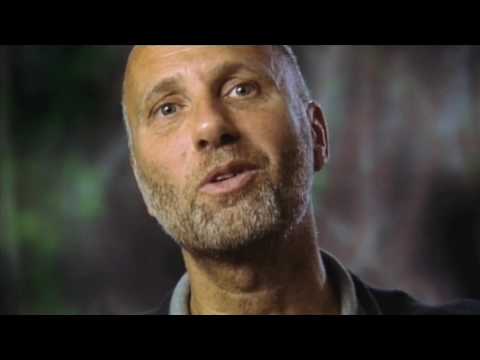 A true Earthling, Yossi travels the planet for business, community work and personal explorations. He is a cross-pollinator of paradigm shifting ideas, his keynotes inspire and transform the world’s leading corporations and organisations