Jake Meyer is a Mountaineering and Leadership Development Consultant, a world record-breaking British Mountaineer, adventurer, speaker and was awarded a BEM in the Queen’s birthday honours 2020.

He has climbed many of the world’s highest and toughest peaks, including the infamous K2 – “The Savage Mountain”. Jake completed the 7 Summits challenge in 2005, aged 21, as the youngest Briton to climb Everest, and the youngest man in the world to complete the 7 Summits (Bass variant). In 2006 he set a record of the fastest ascent of the highest mountain in every State in the contiguous USA (The Lower 48), which involved 15,000 miles of driving, around 100,000 ft of climbing and 350 miles of trekking, all in 23 days, 19 hours and 31 minutes.

Since 2008, Jake has been focussing on climbing K2 in Pakistan, the second-highest mountain in the world. He made attempts in 2009 and 2016, but both times was forced to turn back due to poor conditions. The account of the 2009 expedition was made into the award-winning documentary – K2: Siren of the Himalayas. Undeterred, 10 years later in 2018 he returned and made his third, successful attempt to the summit of K2, joining an extremely small group of the world’s best climbers to have done the same, proving that perseverance can truly pay off.

Jake is an ambassador for Walking With The Wounded, the Duke of Edinburgh’s Awards Scheme and has worked closely with a number of charities including Help for Heroes, The Prince’s Trust, the Prince’s Teaching Institute, MakeA-Wish Foundation, and the CAIRN Trust. He is also a fellow of the Royal Geographical Society.

He was awarded the British Empire Medal in the 2020 Queen’s Birthday Honours List for ‘Services to Mountaineering, Youth and Charity’.

Jake is a full-time management development consultant for the Inspirational Development Group. IDG are an award-winning business performance improvement organisation who work with countries, corporations and enterprises around the world.

He’s a commissioned officer in the British Army Reserve and has served overseas, including an operational tour of Afghanistan as a Battlegroup Influence and Consequence Management Officer.

Jake is an experienced speaker, adventurer and presenter. He has given over 400 talks about his expeditions, as well as several hundred presentations every year on leadership and management development topics.

Clarity of the goal.

A clear and unambiguous aim is the corner-stone of any project and gives you a decision-making handrail to fall back on when you’re under pressure.

You don’t always get a carte-blanche choice over who you work with, but you do need to create strong and trusting professional relationships if you want to prosper.

Being able to do the basics well, utilising your support network and self-efficacy are key attributes we can use to enable the maintenance of high performance when faced with challenges, danger and risk.

If you can reframe failure as learning or live-test planning, then you can start to appreciate that it is a fundamental part of any journey towards success.

Getting out of your comfort zone.

Adopting a growth mindset in order to face up to challenges is fundamental to developing yourself.

It is impossible to operate without risk, and often the greatest opportunities seem to be surrounded by the greatest risk.

Objective analysis of the real (not perceived) test in front of you, twinned with subjective emotional regulation is what will help you maintain the psychological arousal at the apex of optimal performance.

If luck is a constituent (however large or small) part of success, then why this is the most important thing you need in your pocket… 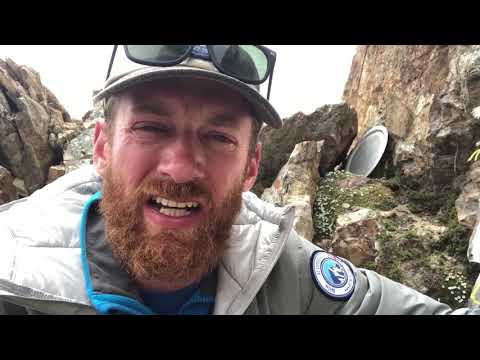 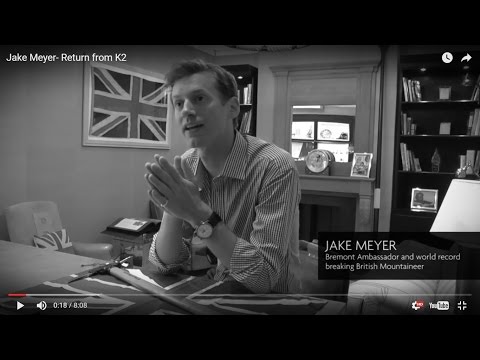 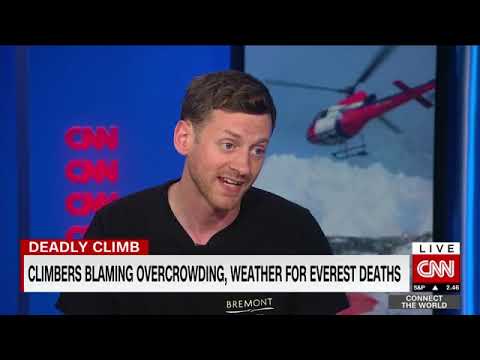 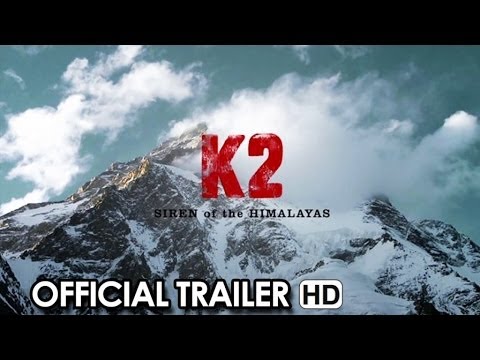