Jeff Benedict is a New York Times bestselling author, a special features writer for Sports Illustrated, and a television and film producer. He has also written for the New York Times and Los Angeles Times, and his stories have been the basis for segments on 60 Minutes, 20/20, 48 Hours, Good Morning America, CBS Sunday Morning, the NFL Network, HBO Real Sports, CNN, and the Discovery Channel. He has written fifteen books on topics ranging from violence against women to a deadly E. coli outbreak to the discovery of a 10,000-year-0ld skeleton in North America.

Jeff’s book The System: The Glory and Scandal of Big-Time College Football is being developed into a television drama by Starz. Jeff is a producer and writer for the series. Jeff is also an executive producer on the forthcoming motion picture film “Little Pink House,” starring Catherine Keener and Jeanne Tripplehorn, with music by David Crosby. The movie is based on Jeff’s book by the same title.

Jeff has also written numerous autobiographies. My Name Used to be Muhammad – the autobiography of a Muslim-turned-Christian – was a Book of the Year finalist in 2013. Jeff also wrote the New York Times bestseller QB: My Life Behind the Spiral, the autobiography of Hall of Fame quarterback Steve Young (Houghton Mifflin/October 2016). He was also a writer and creative consultant for NFL Films on “Steve Young: A Football Life,” which is based on the book and aired on the NFL Network in the Fall of 2016.

Currently, Jeff is writing a biography on Tiger Woods for Simon & Schuster. His popular blog is at www.jeffbenedict.com. He is the Director of the Institute for Writing and Mass Media at Southern Virginia University, which creates unique learning opportunities and internships for students by pairing them with media industry leaders in publishing, television, film, magazines and newspapers, and photography.

Jeff lives with his wife and four children in Connecticut. His literary and film agent is Richard Pine at InkWell Management in New York City. 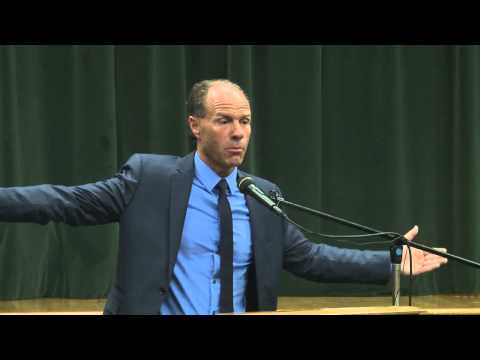 An Evening with Author Jeff Benedict (2015) 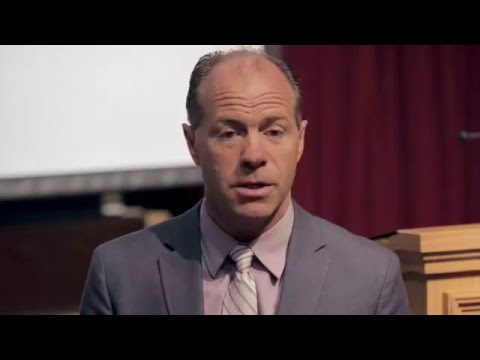