Simon Kuper is a leading columnist and speaker on urban life, globalisation, Europe and football.  He has been writing for the Financial Times for most of the last 20 years. His column in the weekend magazine is highly respected, and read by tens of thousands of people around the world. ‘The Happy Traitor‘, His biography of the British KGB double agent George Blake, was published by Profile in February 2021.

Although he is now best known for his analyses of modern life, from the future of offices to Brexit, Simon is also well-known for his insights into sport – whether the topic is sports stars, the sports business, or the interactions between sport, politics, economics and culture.

His book ‘The Barcelona Complex‘, written with inside access to FC Barcelona, was published in Summer 2021 in the UK, US and several other countries. Previously, his book ‘Football Against the Enemy’ (1994), which won the William Hill Sports Book Of The Year that year, focused on how different cultures shape the way different nations played the game. A collection of his profiles of footballers and football managers, ‘The Football Men’, appeared in 2011. His book “Soccernomics” (2012), co-authored with Stefan Szymanski, examines how insights and analogies from economics, statistics, psychology, and business can help us understand success and failure in football.  His latest book is ‘Chums: How a Tiny Caste of Oxford Tories Took Over the UK‘ , published in April 2022.

As well as being a prolific writer, Simon Kuper often appears on television as a sport and cultural commentator.

Simon now writes on a wide variety of topics, from observations on city life, to global politics and demographics. His articles are peppered with humour and insightful anthropological observations. This has been only enhanced by his nomadic lifestyle, having lived in a number of different countries and speaking several languages. He now lives in Paris. 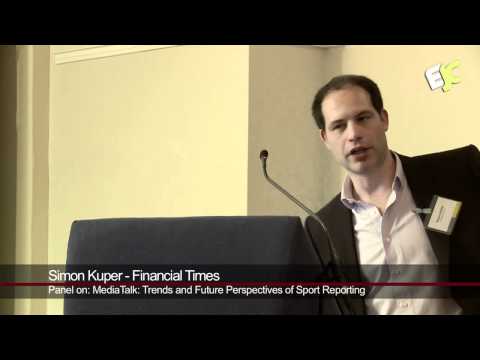 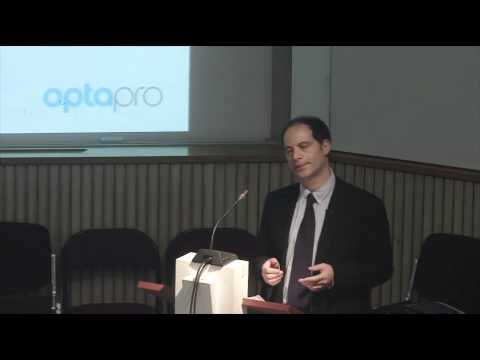 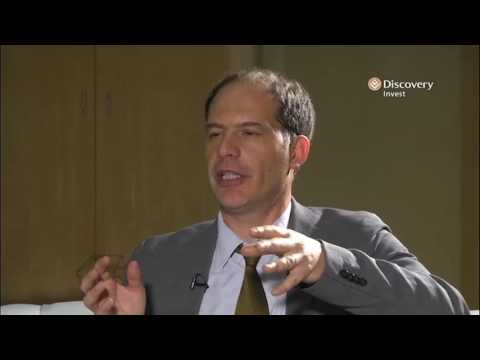 Author, FT Columnist Simon Kuper on the game we love 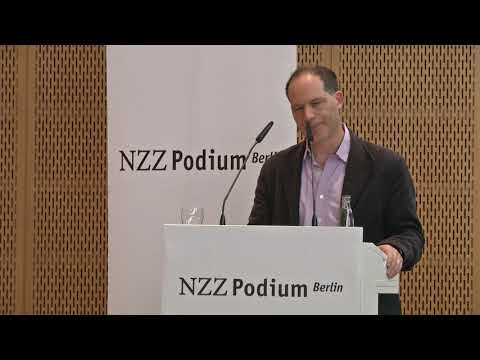 Recent Articles
Financial Times
Has Britain got sport upside down?

Chums: How a Tiny Caste of Oxford Tories Took Over the UK (2022)

The Happy Traitor Spies, Lies and Exile in Russia - The Extraordinary Story of George Blake

The Football Men: Up Close with the Giants of the Modern Game (2012)

Simon was brilliant! He brought a uniquely cerebral view to analyzing football and because of this the observations he made were not only fascinating but of relevance in many other areas
Adrian Gore CEO Discovery Group
Kuper provides a different and valuable perspective, humane and informative
John Le Carré
Simon Kuper’s columns for the Financial Times are a breath of fresh air.
Irish Examiner