Adah Parris is a futurist, story-teller, cultural strategist and highly versatile speaker. A polymath and enthusiastic curator of people, patterns and stories, Adah was recognised as one of the UK’s Top 100 Black and Minority Ethnic (BAME) Leaders in Technology in 2018. And in 2019, she was nominated by Google as one of the TED Talks Global Emerging Innovators.

With over 20 years’ experience in transforming cultures to create human blockchains – decentralised human ecosystems of trust and transparency – Adah has worked with businesses and individuals in advertising, education, entertainment, entrepreneurship, marketing, media, and technology start-ups. She has worked with a wide range of clients, including: Sainsbury’s, Google, Unilever, Oath, Ogilvy Labs, The British Council, The EU Council, The Tate Modern, the British Film Institute (BFI), The Union Chapel, Burning Man Camp: Playground, ArabNet Dubai, Innovate FInance, and many more.

She has a philosophical approach to technology which, combined with her skills in pattern recognition and immersive story-telling, has helped transform cultures to nurture decentralised humanity-centred innovative environments. Her innovative idea, Cyborg Shamanism was submitted to the Fast Company World Changing Ideas Awards. The concept of Cyborg Shamanism allows one to empathetically subvert the ‘status quo’. It can be utilised as a potential business application across the areas of innovation, culture, diversity and inclusion. Adah addresses how, to date, most of the development of an investment into scaled technology, especially digital technology, has been for and by the WEIRD (Western Educated Industrialised Rich and Democratic). Cyborg Shamanism offers an impact on innovation by combining ‘other ways of knowing’, which are the perspectives of First Nation Peoples, Indigenous or ancestral knowledge with the design of these new and emerging technologies. It is specifically related to SDG 17, Partnerships for the Goals, providing a new approach for work and enabling people to address the other SDGs as equals and inclusive partners.

Adah’s innovative approach and experience has led her to be a frequently sought-after keynote speaker for The House of Beautiful Business in Lisbon, the British Interactive Media Association (BIMA) Emerging Technology Showcase, and for ArabNet Digital Summit in Dubai. She has spoken at Uniqlo Tate Lates; a response to Artist Jenny Holzer’s Truism: Technology will Make or Break Us, and she has co-hosted The Fourth Group Political Summit 2018 – Citizens in the Digital Age. In November 2019, she hosted an immersive roundtable discussion on Cyborg Shamanism and the design of Future Technologies at the Tate Modern.

Her speaking topics question whether people are looking for a new religion through the use of technology, finding a balance in the digital world, the impact of the commoditisation of technology on the individual and whether one can achieve flow in a technological hyperconnected world, in the hopes that one may explore whether technology is a global phenomenon or if it has become rapidly commodified. 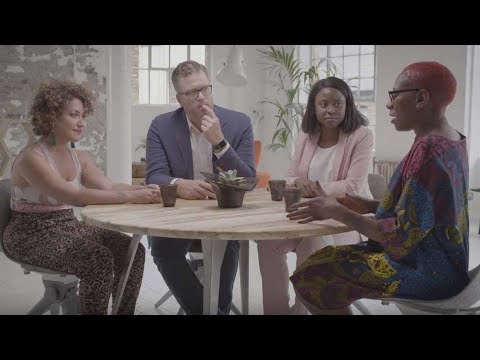 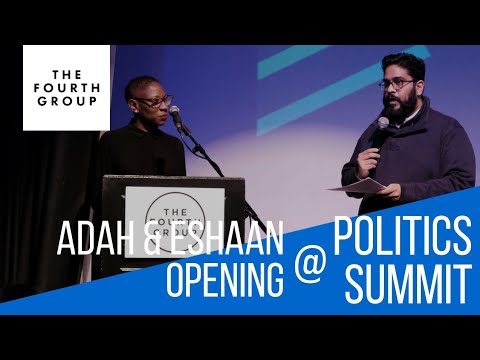 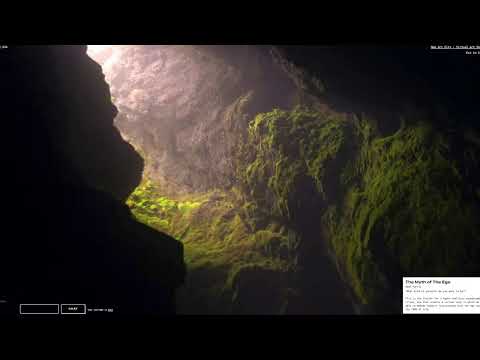 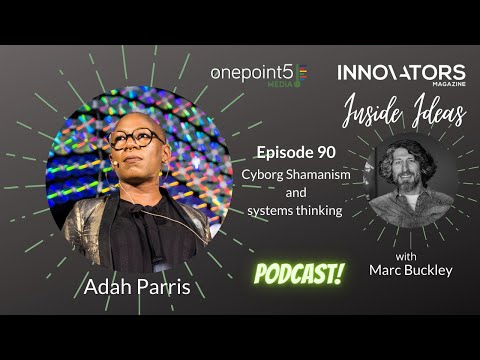 Inside Ideas | Cyborg Shamanism and systems thinking with Adah Parris

Interested in booking Adah Parris to speak at an event? Please provide your details and we’ll get in touch within 24 hours.