Robert Shrimsley is the Chief UK Political Commentator of the Financial Times and also its Editorial Director. Over a 30 year career working for the Daily Telegraph and the FT, Robert has been a close observer of Westminster and Whitehall, reporting on the Major and Blair governments before becoming the FT’s news editor. In that role he led the paper’s coverage of the financial crisis before moving to become managing editor of FT.com, overseeing the FT’s switch to becoming a web-first news organisation.

His time in charge of the website has also given him a front-row seat on the development of new media and the technological, regulatory and political challenges it poses.

For the last 15 years he has also written a weekly satirical column focused primarily on British politics and global affairs as well as a more personal column in the FT Magazine.

In 2017 he won the Swift Prize for Economic Satire – a field which his wife notes, may not be overcrowded.

After the Brexit referendum he returned to Westminster to become the FT’s main UK political writer where his acerbic commentary takes aim at the ascendancy of ideological rather than pragmatic politics. He has written extensively on Brexit, the Conservative party and Jeremy Corbyn’s Labour revolution. His work manages to combine humour and anecdotes with serious political analysis.

A graduate of the London School of Economics and an accomplished public speaker, Robert has spoken at Kilkenomics and the Dalkey Book Festival as well as at the FT Weekend Festival where he led the panel on “Britain’s Nervous Breakdown”.  Robert has done numerous breakfast briefings on the political climate and has appeared on stage at the Barbican speaking about the connections between His Fridge and Theresa May. 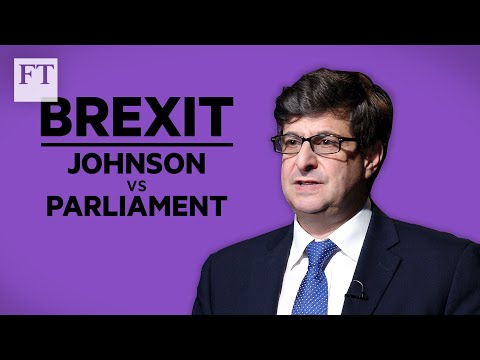 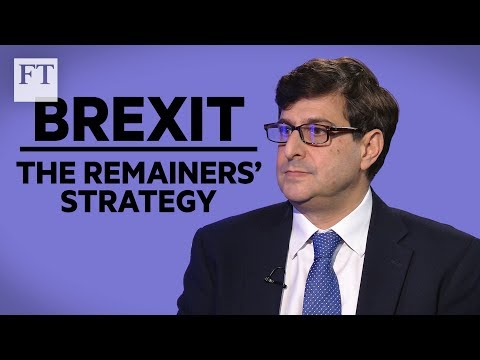 Brexit: Remainers are failing to get their act together

Boris Johnson hangs on for a last shot at leadership
Brexit is teaching Britain its true place in the world
Brexit: the Conservatives and their thirty years’ war over Europe
John McDonnell’s vision highlights Labour’s Brexit cynicism

Interested in booking Robert Shrimsley to speak at an event? Please provide your details and we’ll get in touch within 24 hours.