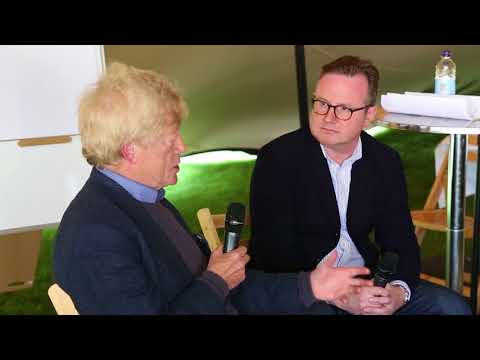 In conversation with Roger Scruton 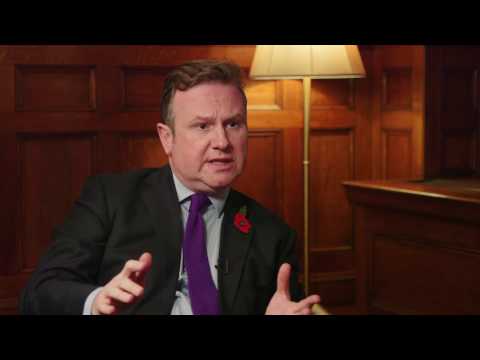 Iain Martin is UK based political commentator. A former editor of The Scotsman, his 2016 book, Crash Bang Wallop: the inside story of London’s Big Bang and a financial revolution that changed the world, as well as his previous book on the rise and fall of the Royal Bank of Scotland gives him an unrivalled perspective on the consequences of the financial crisis.

Iain is a weekly political columnist for The Times and is the editor and founder of Reaction, an independent website dedicated to commentary and analysis on politics, economics and culture.

Iain worked as Editor of The Scotsman (2001-04), editor of Scotland on Sunday (2004-06), deputy editor and columnist for The Sunday Telegraph and Head of Comment for the Daily Telegraph. In 2009 he joined the Wall Street Journal, as deputy editor of the European edition and author of a blog on UK politics.

His book on the financial crisis – “Making it Happen: Fred Goodwin, RBS and the Men Who Blew up the British Economy” (Simon & Schuster, 2013) – details the turmoil at the bank and the lessons for other multinational firms, regulators and governments. It won the debut book of the year prize at the Political Book Awards 2014. And it was short-listed for the Financial Times/Goldman Sachs business book of the year 2013.