Tariq Fancy’s unique perspective and experience give him unparalleled insights into arguably the most important challenge for global capitalism today: how to merge sustainability and social imperatives with traditional business models focused purely on profit. He has served as a successful investor, hands-on turnaround specialist, and entrepreneur, has lived and worked across North America, Europe, and Asia, and speaks four languages.

In 2018 and 2019, he served as BlackRock’s first-ever Global Chief Investment Officer for Sustainable Investing. After leaving he began publishing op-eds challenging the ESG status quo, culminating in a 2021 viral essay entitled “The Secret Diary of a Sustainable Investor” that argued that business leaders are “answering inconvenient truths with convenient fantasies.” The essay was called ‘riveting’ by the Economist and sparked a growing backlash against widespread ESG industry practices that constitute greenwashing with little to no real-world impact.

Tariq found himself at the nexus of capitalism’s attempt to merge ‘profit’ and ‘purpose’ after a genuine foray across both extremes. On the ‘purpose’ side, from 2013 to 2017 he founded and built Rumie, an award winning digital non-profit that pioneered smartphone-based ‘microlearning’ that is used today by millions in over 200 countries – including by Afghan girls to learn safely from anywhere on a mobile phone. As of 2023, Rumie’s learner base is growing exponentially with improved learning outcomes and exciting new evidence that it is replacing social media time for youth in North America. Rumie is a graduate of Y-Combinator, the elite tech incubator that also produced Airbnb, Dropbox, and Reddit, is winner of Google’s National Impact Challenge, and is the subject of a 2016 Harvard Business School case study.

Prior to taking a sabbatical to build Rumie, a personal quest ignited by the passing of a close friend from business school and for which Tariq worked full-time mainly on a pro bono basis, Tariq spent a long career on the ‘profit’ side as a senior investment professional. A self-taught programmer who received full-time coding offers upon graduation, he began his career in 2001 in Credit Suisse First Boston (CSFB)’s technology investment banking group, which led the IPOs of Google, Amazon, and Cisco. In 2003, he joined MHR Fund Management, a private equity firm with a focus on distressed, turnaround and special situations investing, where he became the firm’s youngest partner in 2006. From 2010 to 2012, he served as senior investment professional at the Canada Pension Plan Investment Board (CPPIB), where he led the creation and investment of various new global investment strategies.

Tariq’s writings and talks are informed by practical, hands-on experience turning around businesses from Shanghai to San Diego, building and executing on profitable new investment verticals, building consensus and implementing changes across large bureaucracies, and using new data and technological methods to carefully measure and supercharge social impact. He has developed a reputation as a rare contrarian in the ESG space, an intellectually honest voice that challenges us all to step outside of our short-term incentives and targets in order to find long-term solutions that actually work. He is especially popular as a voice amongst those who believe that we need a hard-nosed, practical and honest conversation about where business is today and where it needs to go, and want to get from the optical changes and PR initiatives of the last few years (walking the walk) to the real-life results (walking the walk). 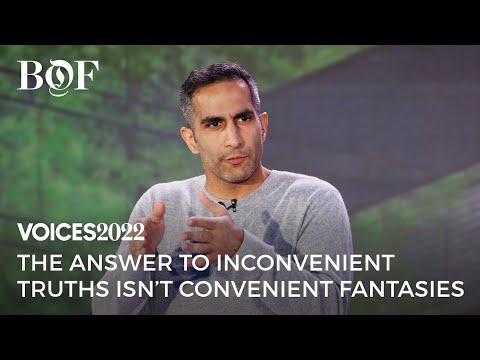 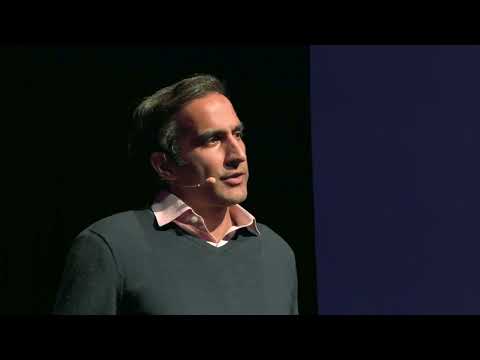