She also serves on the D.C. Commission for Persons with Disabilities, the Board for the Center for Law and Military Policy, the Military and Veterans Advisory Council for Outserve-SLDN (Servicemember’s Legal Defense Network), and the Advisory Councils for Running Start and the Lone Star Parity Project, organizations working toward gender parity in elected office.

She is also a Political Partner in the Class of 2019 at the Truman National Security Project, which works to bring together leaders with national security backgrounds to deliver concrete solutions to pressing global challenges for leaders at the local, state, and national levels.

She is a Texan, military veteran and proud transgender woman, currently based in Washington, D.C. 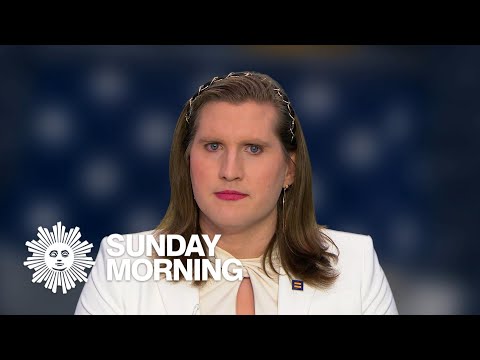 Commentary: Transgender in the military 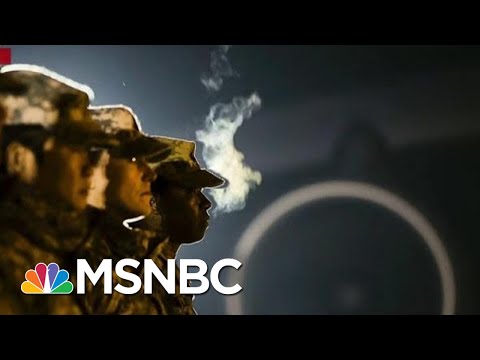 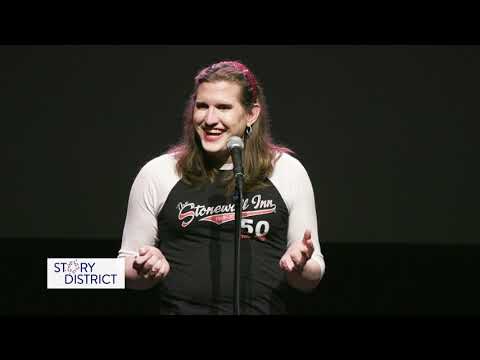 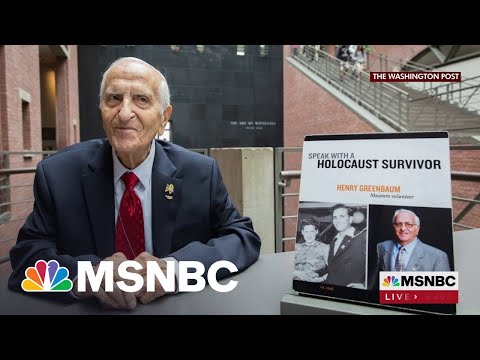