James Crabtree is a Singapore-based author and expert on the future of globalisation, able to give compelling talks on topics from the rise of China and India and the ongoing US / China trade war to the ways in which new technologies are upending politics and economics across Asia, from machine learning to digital trade.

In 2021, he became the Executive Director of the Asia office of the International Institute of Strategic Studies.  The IISS runs the Shangri-La dialogue, the region’s most important annual security policy gathering. and has an impressive, growing research team doing work on everything from geopolitics to cyber.

James best-selling book The Billionaire Raj: A Journey Through India’s Gilded Age, was short-listed for the Financial Times & McKinsey Business Book of the Year, and named as one of Amazon’s top 100 books of 2018. He can give talks on the rise of global billionaires, what business leaders can learn from them, and the problems of corruption, cronyism and inequality that have come in their wake.

Previously, he was an associate professor of practice at the Lee Kuan Yew School of Public Policy, and a fellow at the school’s Centre on Asia and Globalisation, James can also provide analysis of latest Asian geopolitical developments, as well as models of disruptive innovation being developed in China and India. In December 2019, James delivered a keynote speech at the GGI Asia-Pacific Regional Conference in Bali. He spoke about the next phase of globalisation; our understanding to it can be reversed. Its growth has resulted in populist backlashes in the West and uneven economic development in the emerging world. James discusses that the next phase is complex, it is driven by new changes: infrastructure development, urbanisation, decarbonisation, artificial intelligence, and digitisation that begins to underpin new waves of global connection and businesses.

A former Mumbai Bureau Chief at the Financial Times, James has written publications from the Economist and Wired to Foreign Policy and the New York Times, and now writes a regular column for Nikkei Asian Review. Prior to journalism, James was a senior policy advisor in the UK Prime Minister’s Strategy Unit under prime ministers Tony Blair and Gordon Brown. 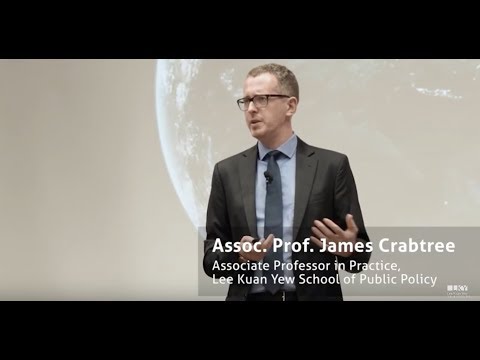 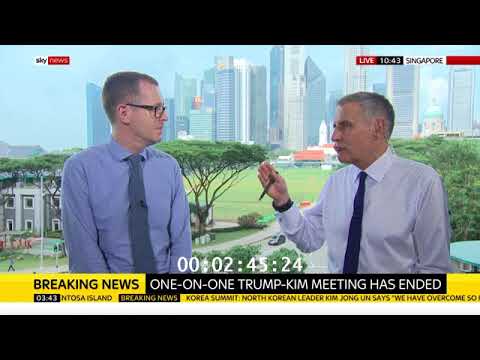 Interested in booking James Crabtree to speak at an event? Please provide your details and we’ll get in touch within 24 hours.