Amity Shlaes is renowned historian and economic thinker.  She is an author and newspaper and magazine columnist, writing about politics and economics from a libertarian perspective. Shlaes has authored a number of books, including four New York Times Bestsellers.  She writes a syndicated column for Forbes, is Chairman and CEO of the Coolidge Foundation, and serves as Presidential Scholar at the King’s College in New York.

A long-time columnist for Bloomberg and the Financial Times, Shlaes commenced her career at The Wall Street Journal, where she was an editorial board member. Over the years she has published in The New Yorker, Fortune, National Review, The New Republic, and Foreign Affairs. She has appeared on PBS’s News Hour with Jim Lehrer, Comedy Central’s The Daily Show, Fox News’ Glenn Beck, ABC’s Good Morning America, Charlie Rose, CNBC’s Kudlow, contributes to Public Radio International’s Marketplace, and Bloomberg radio. For the past five years she has chaired the jury of the Manhattan Institute’s Hayek Book Prize and has won both the Hayek (2009) and the Bastiat Prize for Journalism (2002)

Known as the conservative Doris Kearns Goodwin, Shlaes is the author of four New York Times bestsellers, “The Forgotten Man Graphic Edition,” (2014)  “Coolidge” (2014 – debuted at number three on the Times nonfiction list, was a Times “Editor’s Choice,” and Federal Reserve Chairman Alan Greenspan named it a book of the year), “The Forgotten Man: A New History of the Great Depression” (2008 – named by The Wall Street Journal as one of the best books to read during a financial crisis), and “The Greedy Hand (1999).” Amity’s book “Coolidge” is a comprehensive biography and reassessment of President Calvin Coolidge (president from 1923 to 1929) whose style of management discipline can be applied to today’s fiscal crisis. 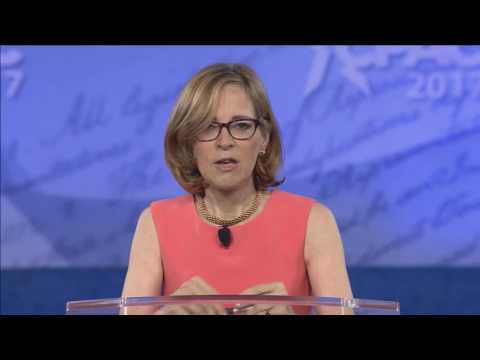 Interested in booking Amity Shlaes to speak at an event? Please provide your details and we’ll get in touch within 24 hours.