Joel Salatin is a full-time farmer in Virginia’s Shenandoah Valley and an inspirational speaker on sustainability and food policy. A wordsmith, he describes his occupation as “mob-stocking hervbivorous solar conversion lignified carbon sequestration fertilization.” His humorous and conviction-based speeches are akin to theatrical performances, often receiving standing ovations.

The family’s farm, Polyface Inc. (“The Farm of Many Faces”) has been featured in Smithsonian Magazine, National Geographic, Gourmet and countless other radio, television and print media. Profiled on the Lives of the 21st Century series with Peter Jennings on ABC World News, his after-broadcast chat room fielded more hits than any other segment to date. It achieved iconic status as the grass farm featured in the New York Times best-seller Omnivore’s Dilemma by food writer guru Michael Pollan and the popular documentary Food Inc.

The author of 15 books, Joel is editor of the world’s premier pastured livestock journal, The Stockman Grass Farmer and writes a weekly essay for the digital magazine, Manward.  His blog is “Musings from the Lunatic Farmer.” 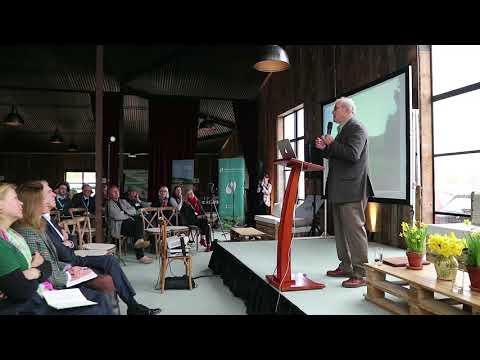 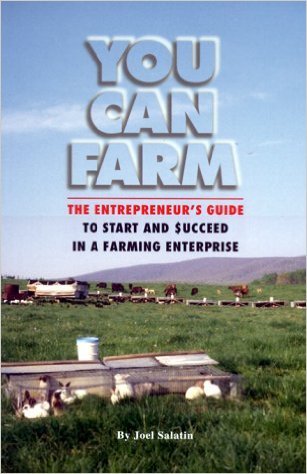 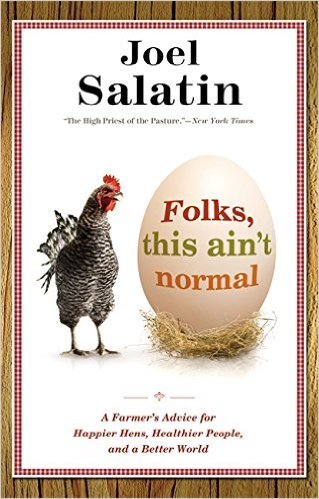 Folks, This Ain't Normal: A Farmer's Advice for Happier Hens, Healthier People, and a Better World 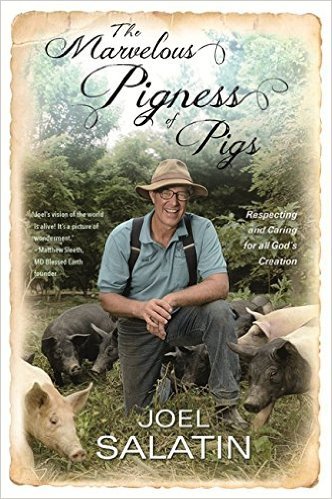 The Marvelous Pigness of Pigs: Respecting and Caring for All God's Creation