Prof. Plomin is a world-leading behavioural geneticist and author of the book, Blueprint: How DNA Makes Us Who We Are. He is MRC Research Professor of Behavioural Genetics at the Institute of Psychiatry, Psychology and Neuroscience, King’s College London. His research focuses on learning abilities and disabilities using quantitative and molecular genetic techniques. He directs one of the world’s premier twin studies, the Twins Early Development Study (TEDS), which has followed over 10,000 twin pairs since birth in 1994-1996 to the present day.

He has published more than 800 papers and is the author or co-author of several books including Blueprint: How DNA Makes Us Who We Are (2018), G is for Genes: The Impact of Genetics on Education and Achievement (2013) and Behavioral Genetics (2017 -7th edition),  the best-selling textbook in this field. Blueprint: How DNA Makes Us Who We Are is a game-changing book by a leader in the field. It shows how the DNA present in the single cell with which we all begin our lives can impact our behaviour as adults. Blueprint has received commendable media attention, featured in publications and podcasts such as The Guardian, The Psychology Podcast, The Daily Mail and BBC Radio 4.

In 202, his work was featured in an acclaimed Netflix documentary – “Babies’ – In an episode called “Nature and Nurture”, he outlines how he used scientific methods to distinguish how these two forces shape how we develop and the distinct impact that DNA has on who we become and how we live our lives.

Prof. Plomin believes that inherited DNA differences are the major systematic force that makes us who we are as individuals – our cognitive abilities and disabilities our mental health and illness, and our personality. The environment is important, but it works completely differently from the way we thought it worked. In his work, he illustrates what DNA does, offering us a unique insider’s view of the exciting synergies that came from combining genetics and psychology.

The DNA revolution has made it possible to use DNA to predict our psychological problems and promise from birth. These advances in genetic research, Professor Plomin believes, call for a radical rethink about what makes us who we are, with sweeping – and no doubt controversial – implications for the way we think about parenting, education and the events that shape our lives.

He has received numerous awards for his research. He is a fellow of The Association of Psychological Science , The American Academy of Arts and Sciences , The Academy of Medical Sciences and the British Academy. Dr. Plomin has also been featured in the TIMES’ 2019 list of 25 Top Thinkers.

-The implications of the DNA revolution

-The implications of the DNA revolution for education: We can now predict children’s school performance from DNA better than from parents’ income.

-Genetics is the major systematic source making us who we are as individuals; environmental effects are largely random: you would be much the same person if you had been adopted at birth

-The nature of nurture: how DNA affects our experiences

-Genetics and cognitive abilities and disabilities

-The future of the DNA revolution: universal DNA sequencing 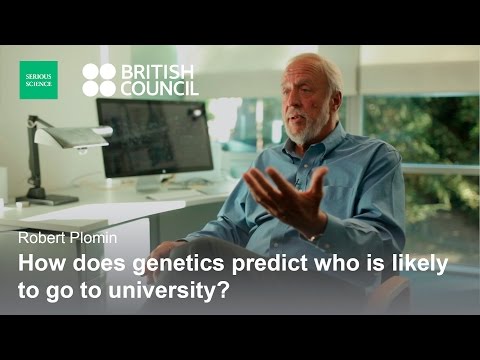 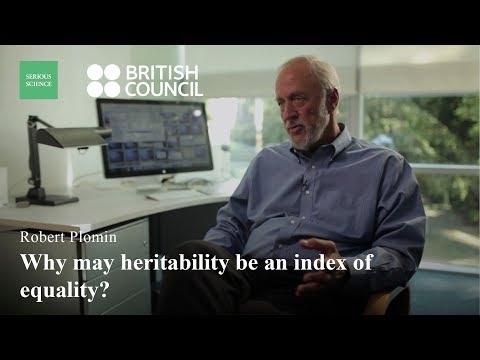 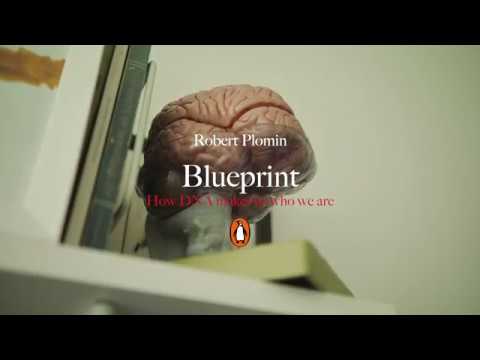 Robert Plomin on Blueprint: How DNA Makes Us Who We Are

Sam Harris Podcast 'Making Sense'
The Parenting Myth: How Kids are Raised Matters Less Than You Think
The Genetic Revolution: Can We Predict School Performance from DNA?
The New DNA Test That Predicts Your Future Health
How Exam Results owe more to Genes than Teaching

Blueprint: How DNA Makes Us Who We Are