Darnell Moore is the Director of Inclusion Strategy for Content & Marketing at Netflix. He is the former Head of Strategy and Programs (U.S.) for Breakthrough TV, editor-at-large at CASSIUS (an iOne digital platform), and senior editor and correspondent at Mic. He is the co-managing editor at The Feminist Wire and the writer-in-residence at the Center on African American Religion, Sexual Politics and Social Justice at Columbia University. Along with NFL player Wade Davis II, he co- founded YOU Belong, a social good company focused on the development of diversity initiatives.

Moore’s advocacy centers on marginal identity, youth development, and other social justice issues in the United States and abroad. He is the host of Mic’s digital series, “The Movement,” which was nominated for a Breakthrough Series: Short Form Award at the 2016 IFP Gotham Awards. He has led and participated in several critical dialogues including the 58th Session of the UN Commission on the Status of Women; the 50th Anniversary of the March on Washington National Panel on Race, Discrimination and Poverty, the 2012 Seminar on Debates on Religion and Sexuality at Harvard Divinity School, and as a member of the first US delegation of LGBTQ leaders to Palestine in 2012.

A prolific writer, Moore has been published in various media outlets including MSNBC, The Guardian, Huffington Post, EBONY, The Root, The Advocate, OUT Magazine,Gawker, Truth Out, VICE, Guernica, Mondoweiss, Thought Catalog,Good Men Project, and others, as well as numerous academic journals including QED: A Journal in GLBTQ World Making, Women Studies Quarterly, Ada: A Journal of Gender, New Media & Technology,Transforming Anthropology, Black Theology: An International Journal, and Harvard Journal of African American Policy, among others. He also edited the art book Nicolaus Schmidt: Astor Place, Broadway, New York: A Universe of Hairdressers (Kerber Verlag) and has published essays in several edited books. In 2018 his first book, No Ashes in the Fire (The Nation Books) was released, and he was named one of The Root 100’s most influential African Americans. 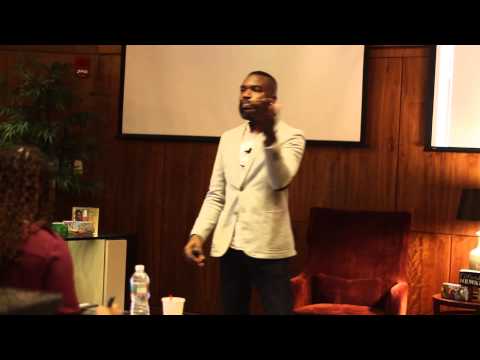 And these are our children, too: TEDxBroadStreet 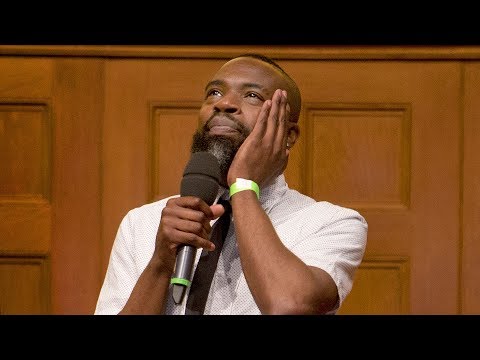 Solidarity in the Flesh: Tools and Tactics 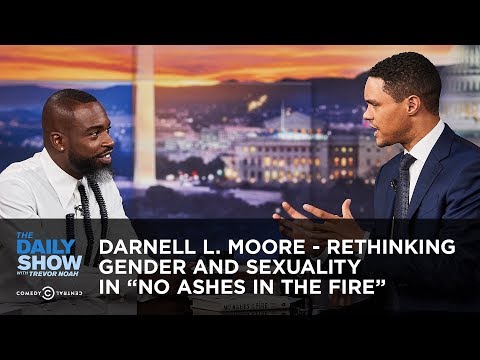 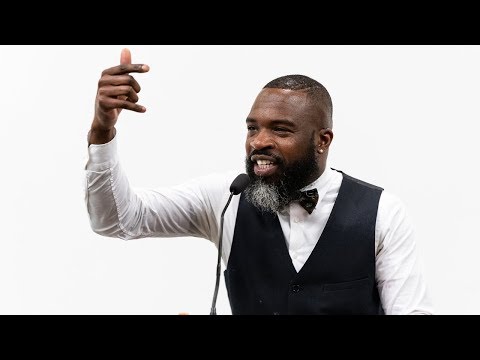 Darnell's insights into the power of imagination and movement work made it a memorable event that resonated with everyone; an inspired gift to a community facing turbulent times. As he poignantly spoke to the audience, it was impossible not to reflect on the changes that have come out of, and continue to extend from, the day-to-day efforts to support individuals and community. His words sparked imagination, hope and confidence in our push toward ending the epidemic.
United States Conference on AIDS