DJ Patil is considered as one the most influential data scientists in the world. He was appointed by President Obama as the very first U.S. Chief Data Scientist, he was tasked with making the largest organization in history—the U.S. Federal Government—a data driven enterprise.

Working directly with the highest ranking officials in government, DJ’s efforts led to the establishment of nearly 40 Chief Data Officer roles across a vast array of departments and programs. He helped establish new health care programs including the Precision Medicine Initiative and the Cancer Moonshot, new criminal justice reforms including the Data-Driven Justice and Police Data Initiatives that cover more than 94 million Americans, and led the policy efforts related to national data. Patil’s experience in national security initiatives is extensive, and for his efforts was awarded by Secretary Carter the Department of Defense Medal for Distinguished Public Service which the highest honor the department bestows on a civilian.

In the private sector, he led the product teams at RelateIQ which was acquired by Salesforce, was founding board member for Crisis Text Line which works to use new technologies to provide on demand mental and crisis support, and was a member of the venture firm Greylock Partners. He was also Chief Scientist, Chief Security Officer and Head of Analytics and Data Product Teams at the LinkedIn Corporation, where he co-coined the term “Data Scientist.” He has also held a number of roles at Skype, PayPal, and eBay.

Until recently, he was the Chief Technology Officer at Devoted Health, which aims make healthcare easier, more affordable and more caring.​

As a member of the faculty at the University of Maryland, his research focused on nonlinear dynamics and chaos theory and he helped start a major research initiative on numerical weather prediction.  As an AAAS Science & Technology Policy Fellow for the Department of Defense, Dr. Patil directed new efforts to leverage social network analysis and the melding of computational and social sciences to anticipate emerging threats to the US. He has also co-chaired a major review of US efforts to prevent bioweapons proliferation in Central Asia and co-founded the Iraqi Virtual Science Library (IVSL).  In 2014 he was selected by the World Economic Forum as a Young Global Leader and is also a Member of the Council of Foreign Relations. 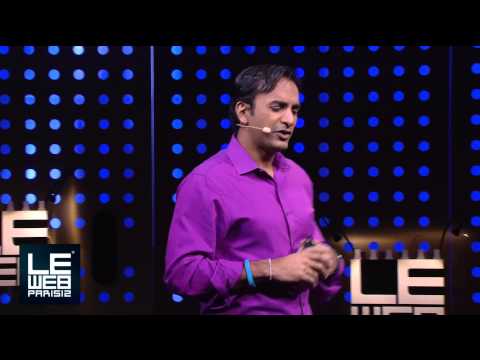 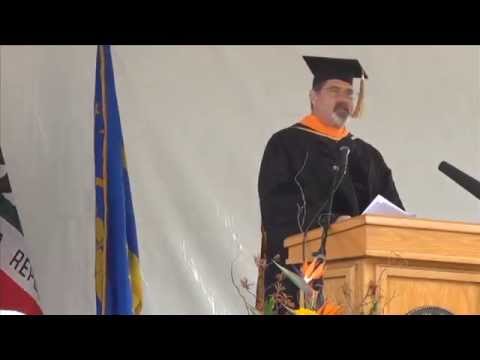 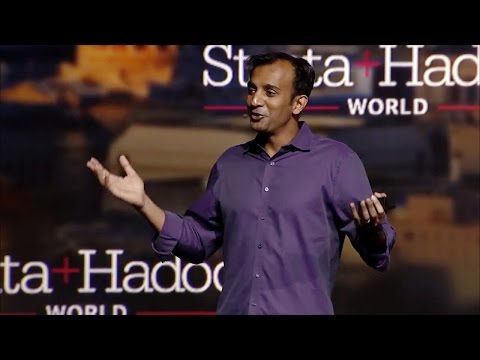 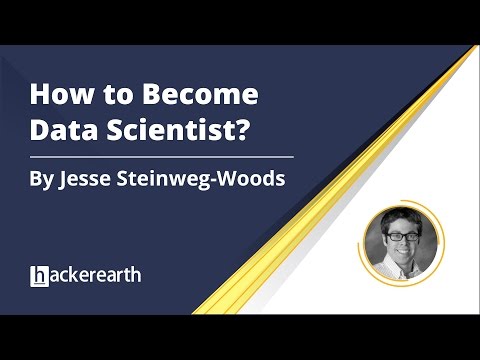 Data Jujitsu: The art of turning data into product