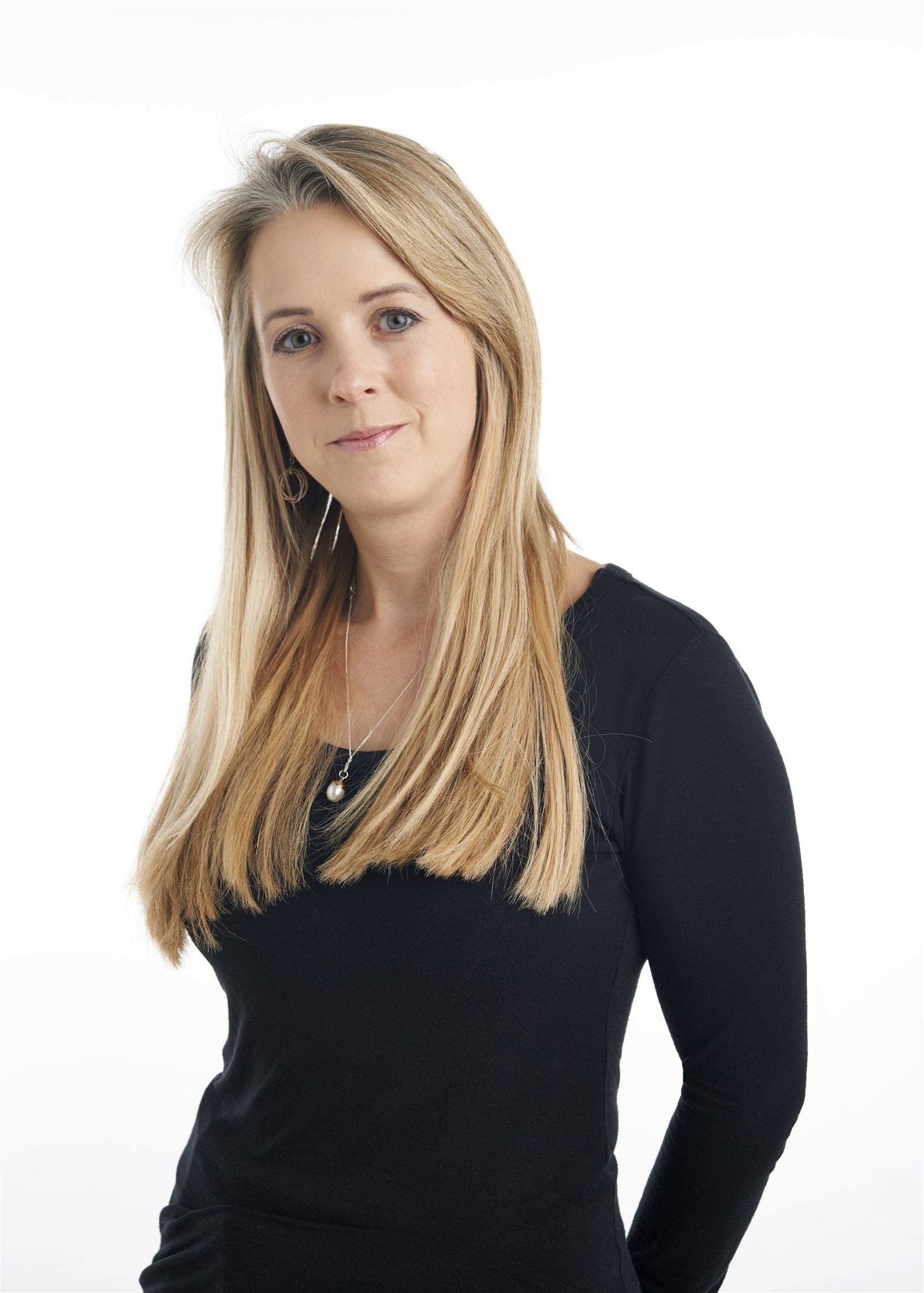 Isabel Oakeshott is Political Editor at Large at the Daily Mail; a panellist on BBC1’s Sunday Politics show; and co-author of the explosive unauthorized biography of the prime minister, Call Me Dave.

Isabel is a respected commentator on Westminster and UK politics with a unique insight into the workings of politics in all areas. In speeches, she analyses the state of the parties, the futures of the leaders, as well as the implications of policy decisions.

Until 2014, Isabel was Political Editor of the Sunday Times, where she was best known for her story about cabinet minister Chris Huhne passing penalty points for speeding to his wife Vicky Pryce. The story led to a sensational criminal trial and was nominated for Scoop of the Year at the British Press Awards 2011/2012, the same year Isabel was named Political Journalist of the Year.

Isabel is a regular political commentator for Sky News and a range of BBC programmes, including Radio 4’s Today. She is also a regular guest on BBC1’s Question Time.

Call Me Dave, written with pollster and philanthropist Lord Ashcroft, was serialized over five days by the Daily Mail in 2015 and attracted global publicity. Isabel has co-authored two other books, Farmageddon, about the true cost of cheap meat, which has been translated into five languages; and Inside Out, an expose of Gordon Brown’s regime, which was serialized by the Mail on Sunday. 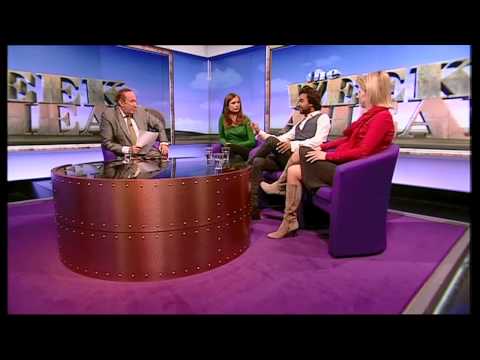 Kevin Maguire vs Isabel Oakeshott on GE2015 result (09May15)

Isabel is one of Fleishman Hillard's most insightful and as such, regular, guest speakers. Her sound understanding and reading of political issues places her on the A-List for any organization that wants to get a definitive analysis of events in the corridors of power.
Fleishman Hillard