Natalie Fée is a multi-award-winning environmentalist, Time Out London’s ‘Green Goddess’ columnist, founder of campaigning organisation City to Sea and author of the Amazon best-seller, How to Save the World for Free (published October 2019). An experienced keynote speaker and presenter, Natalie manages to tackle the most pressing environmental issues of our time with humour and playfulness, whilst delivering a hard-hitting message.

Natalie’s expertise is in communicating the bigger picture; what’s going wrong with the environment and how we can fix it. With over 200 hours clocked up presenting primetime local television before she started her not-for-profit, she’s quick-witted and professional, at ease in large-scale live events or intimate dinner talks. Her compassionate, engaging and empowering tone encourages her audience to reflect upon the issues that we’re facing, but ultimately leaves them feeling inspired to take action, with the understanding that one person really can make a difference.

She won The Sunday Times Volvo Visionaries Award in 2019 and in 2018, she was listed as one of the U.K.’s ‘50 New Radicals’ by The Observer / Nesta and awarded ‘Bristol Woman of the Year’. Recognised by the University of the West of England, Natalie was awarded the Honorary Degree of Doctor of Science in 2018 for her campaign work. Additionally, in 2017, her #SwitchtheStick campaign won her the Sheila McKechnie Award for Environmental Justice. This campaign involved getting the UK retail industry to switch from plastic stem cotton buds to paper stems, resulting in over 400 tonnes of single-use plastic stopped at source each year.

As a former TV presenter and producer, Natalie decided to start City to Sea in 2015. Today it’s a thriving non-profit, employing 34 staff and running campaigns which stop hundreds of tonnes of plastic from entering UK rivers and seas each year.

As a result of the success of City to Sea’s journey and campaigns, Natalie has become a sought-after speaker. Her TED talk on plastic and newly published, best-selling book, ‘How to Save the World for Free’ (2019) makes her a prime speaker in the field of environmentalism.

In addition to her motivational talks, Natalie’s specialist speaker subjects include:

Plastic Pollution, How to Save the World for Free, Climate Change-making, Creativity as a Tool for Transformation, Greening your Business, How Individual Action Can Change the World.

For after-dinner events, or for when more entertainment is needed, Natalie also has a repertoire of comedy environmental poems she’s happy to perform on request. 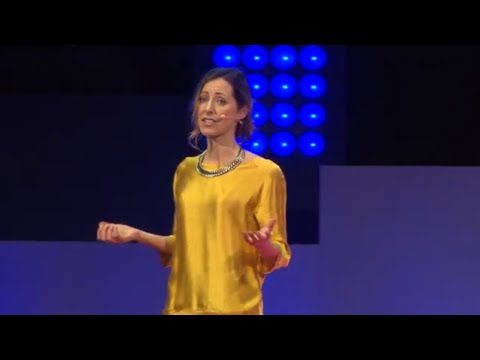 Why Plastic Pollution is Personal 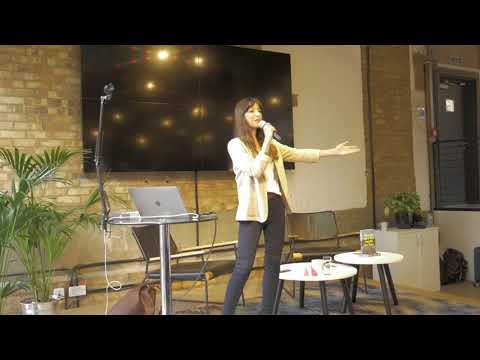 How to Save the World for Free

Interested in booking Natalie Fée to speak at an event? Please provide your details and we’ll get in touch within 24 hours.