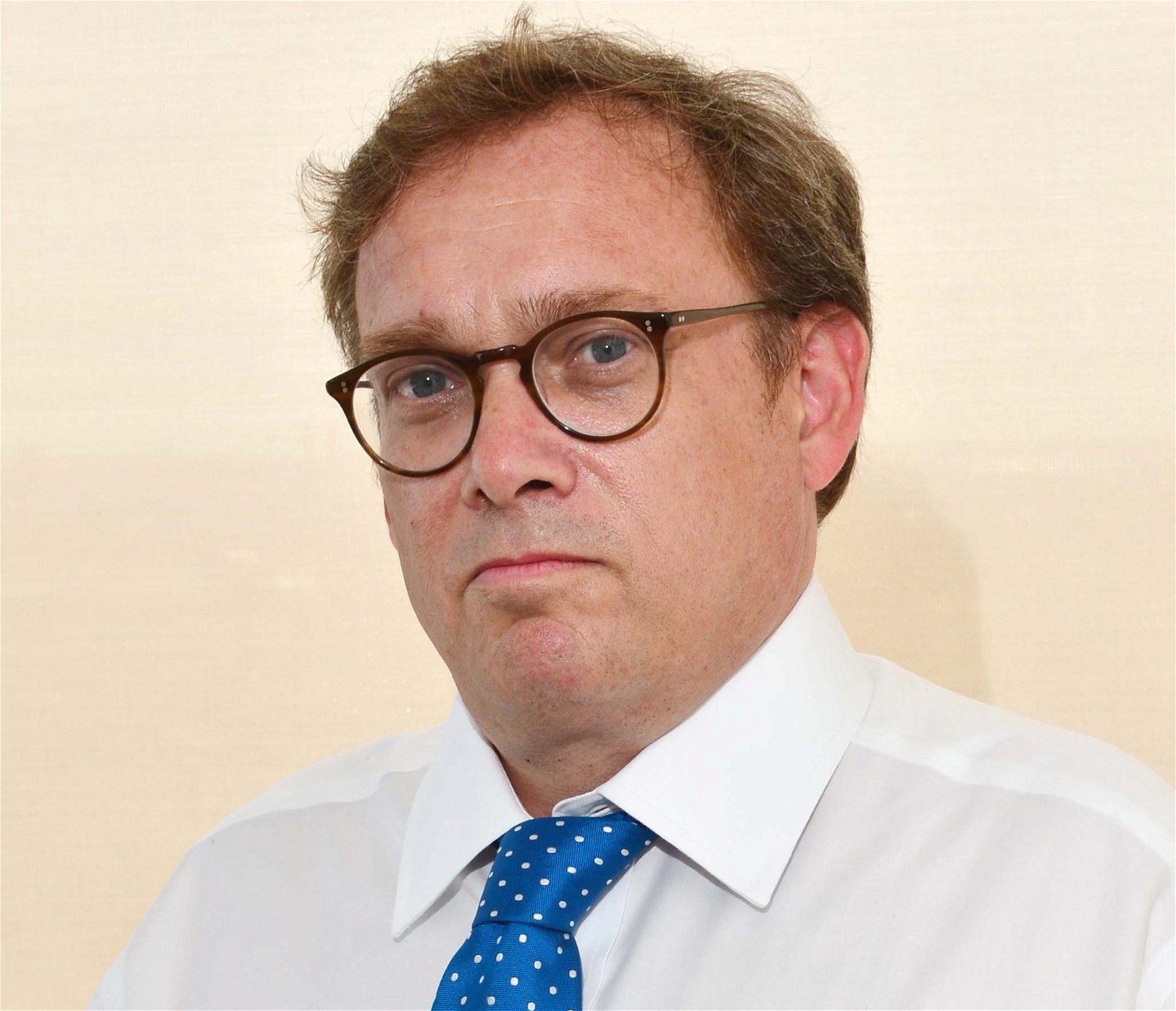 Dr. Adrian Wooldridge speaks on a wide range of subjects from management to politics to globalisation and the economy.  Since January 2022 he is the

Previously he worked with The Economist for many years.  His last role there was as Political editor and he wrote the Bagehot Columnist.  He also has served as their Management editor, Washington Bureau Chief, Los Angeles Correspondent and Social Policy Editor (specialising in education and health care).

He is the author or co-author of eleven books on a variety of issues.  In his latest book, ‘Aristocracy of Talent: How Meritocracy Made the Modern World’ (2021), Adrian traces the history of meritocracy forged by the politicians and officials who introduced the revolutionary principle of open competition, the psychologists who devised methods for measuring natural mental abilities, and the educationalists who built ladders of educational opportunity.

Of the book, Steven Pinker from Harvard University said – “This unique and fascinating history explains why the blame now being piled upon meritocracy is misplaced—and that assigning responsibilities to the people best able to discharge them really is better than the time-honored customs of corruption, patronage, nepotism, and hereditary castes. Wooldridge upends many common assumptions and provides an indispensable back story to this fraught and pressing issue.”     Gideon Rachman listed this book as one of his recommended reads for Summer 2021.

Adrian’s prior book, ‘Capitalism in America: A History‘ (co-authored with Alan Greenspan in 2018) was listed for the Financial Times/McKinsey Best Business Book of the Year.’Capitalism in America‘ is the full, epic story of America’s evolution from a small patchwork of threadbare colonies to the most powerful engine of wealth and innovation the world has ever seen. Adrian unfolds a tale involving vast landscapes, titanic figures, triumphant breakthroughs, enlightenment ideals as well as terrible moral failings. Every crucial debate is here — from the role of slavery in the antebellum Southern economy to the real impact of FDR’s New Deal to America’s violent mood swings in its openness to global trade and its impact.

Adrian is the co-author (with John Micklethwait) of seven books including, ‘The Wake-Up Call: Why the Pandemic has Exposed the Weakness of the West, and How to Fix It’ (2020) – this is an urgent and informed look at the challenges America and world governments will face in a post Covid-19 world.  Previous books with John include ‘The Fourth Revolution: The Global Race to Reinvent the State’, ‘The Right Nation: Conservative Power in America’, and the bestselling ‘The Witch Doctors’.

Adrian wrote several key Economist surveys on entrepreneurship, the global search for talent, as well as on telecommunications, education, multinational companies and management consultancy.  He has also written public policy papers on education, on meritocracy and classless society.

Meritocracy - a way to safeguard competitiveness

Competing in an age of disruption

The Global War for Talent

The Talent Economy and the Competition of Universities

The Aristocracy of Talent: How Meritocracy Made the Modern World

Capitalism in America - a History

The Wake-Up Call: Why the pandemic has exposed the weakness of the West - and how to fix it The Fourth Revolution - The Global Race to Reinvent the State