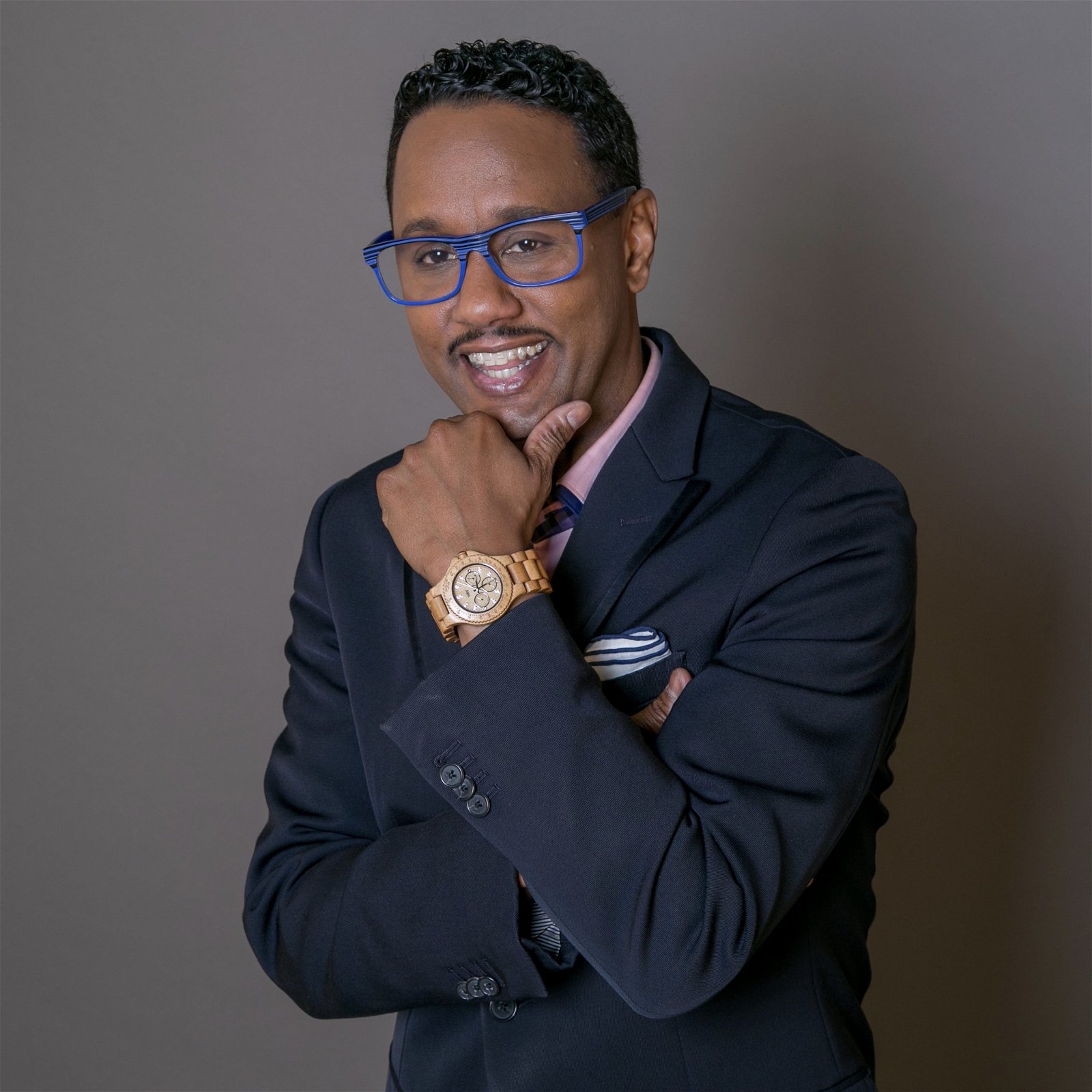 Mario focuses on positivity, motivation, and tactical advice to inspire people to take action pursuing their personal and professional goals, dreams and passions. He is an entrepreneur, brand influencer, and a public speaker listed with Daymond John’s Shark Group Speaking Division. His new daily podcast, entitled Wake Up and Level Up, kickstarts your day in under 5 minutes with a jolt of inspiration, advice and personal growth formulas. The podcast recently became a Top 200 podcast on the iTunes self-help charts and is in the top 10% of all podcasts around the country.

In an era where brands are defined by the content creation, Mario Armstrong is teaching audiences how to articulate their brands, how to develop a voice for their messaging and where to to share their content. Having worked with the likes of Facebook, Target, AT&T and Intel, Mario’s capacity for individualized guidance is second to none. As such, every speech is customized. Audiences can now see Mario on his signature Never Settle Show, the world’s first crowd-produced, live- streamed talk show with live participation from the in-studio & online audience. After just one season, the show won Best Live Show of 2017 by the International Academy of Web Television. The show is being co- produced by Al Roker’s media company, Roker Media, filmed at NASDAQ Studio in New York City and distributed by NASDAQ on Facebook’s new network, Facebook Watch, along with Entrepreneur Network. 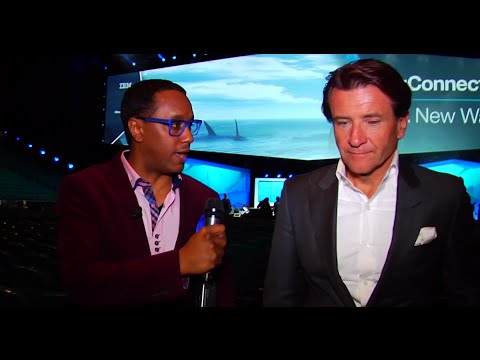 As emcee, speaker and SMB (small and mid-size business) coach for our first-ever US small business educational social media tour, Mario had a tremendous impact on attendees and was a huge part of the tour's success.
V.P. of Small Business, Facebook