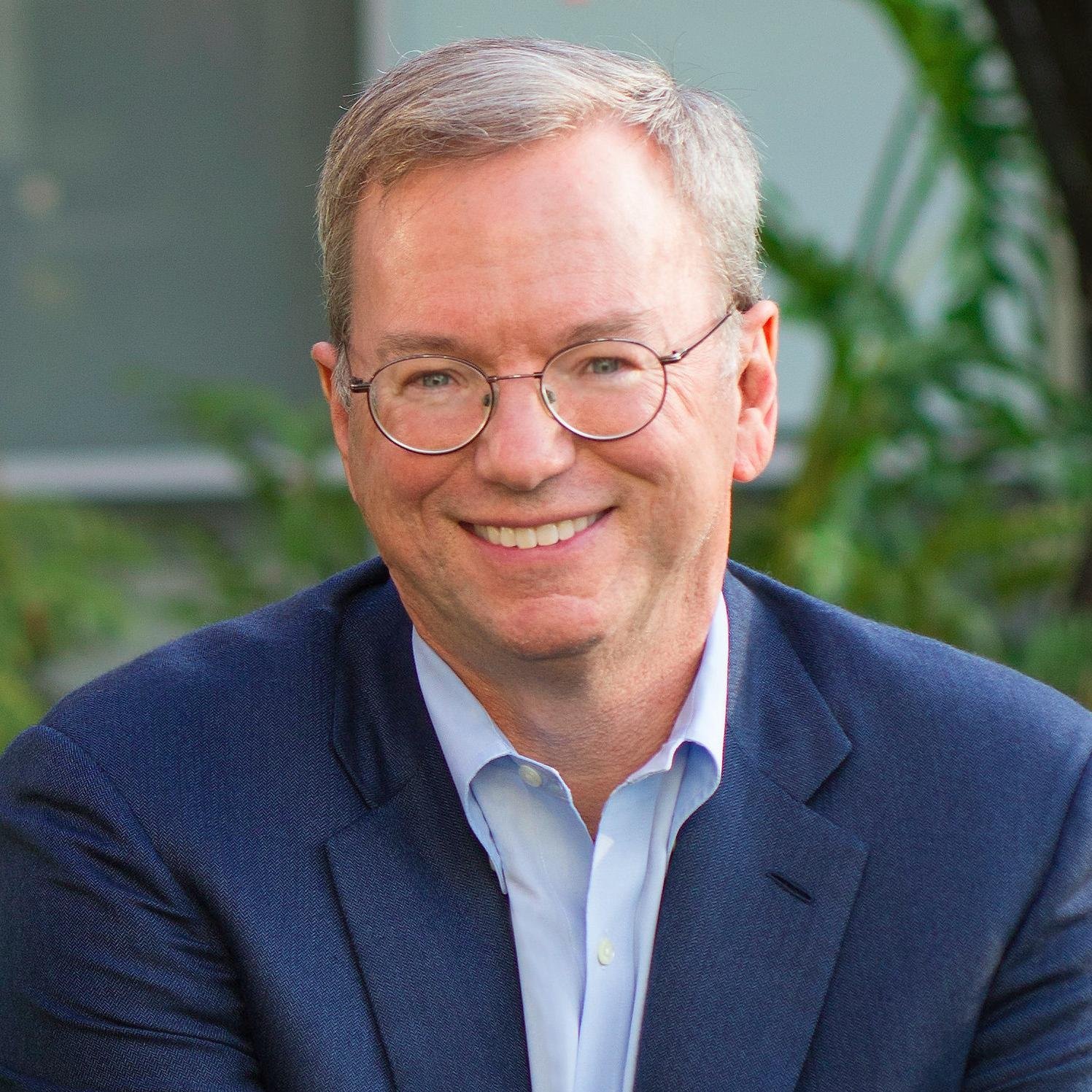 Eric Emerson Schmidt is co-founder of Schmidt Futures.    He is a software engineer, businessman, and was the Executive Chairman of Alphabet, Inc from 2015 to 2017 and Technical Advisor at Alphabet from 2017 to 2020.

Prior to the establishment of Alphabet, Eric was the chairman of Google Inc. for four years. From 2001-2011, Eric served as Google’s chief executive officer, overseeing the company’s technical and business strategy alongside founders Sergey Brin and Larry Page. Under his leadership, Google dramatically scaled its infrastructure and diversified its product offerings while maintaining a strong culture of innovation, growing from a Silicon Valley startup to a global leader in technology.

In his early career, Schmidt worked as an intern at Bell Labs, where he did a complete re-write of Lex, a software program to generate lexical analyzers for the UNIX computer operating system.  From 1983 until March 1997, Eric held various positions at Sun Microsystems, Inc., a supplier of network computing solutions, including Chief Technology Officer from February 1994 to March 1997, and President of Sun Technology Enterprises from February 1991 until February 1994.

From 1997 to 2001, he was Chief Executive Officer (CEO) of Novell. Eric was later a director of Apple Inc., a designer, manufacturer, and marketer of personal computers and related products, from 2006 to 2009.

Eric was a member of the President’s Council of Advisors on Science. He was elected to the National Academy of Engineering in 2006 and inducted into the American Academy of Arts and Sciences as a fellow in 2007. Since 2008, he has been a trustee of the Institute for Advanced Study in Princeton, New Jersey. Since 2012, Eric has been on the board of the Broad Institute and the Mayo Clinic. In 2013, Eric and Jared Cohen co-authored The New York Times bestselling book, ‘The New Digital Age: Transforming Nations, Businesses, and Our Lives’. In September 2014, Eric published his second New York Times bestseller, ‘How Google Works’, which he and Jonathan Rosenberg co-authored with Alan Eagle.  In 2019, he published his third NY Times bestseller ‘Trillion Dollar Coach: The Leadership Playbook of Silicon Valley’s Bill Campbell’, co-authored with Jonathan Rosenberg and Alan Eagle.

Eric became the Chairman of the Department of Defense’s Innovation Board in 2016 and was awarded the Department of Defense Medal for Distinguished Public Service in January of 2017 by Secretary of Defense Ashton Carter.   He is a member of the Bilderberg Group and has attended the annual Bilderberg conferences every year since 2007 (except for 2009).  He also has a listed membership with the Trilateral Commissio and is a member of the International Advisory Board at the Blavatnik School of Government, University of Oxford. 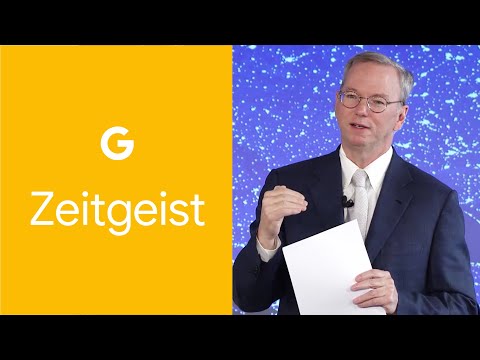