In an article for the Global Times, Martin Jacques, one of the world’s leading commentators on the rise of Asia, has argued that the “UK’s joining of AIIB marks critical shift in global financial order.”

By ignoring pressure from America not to join, Martin claims that Britain’s decision to join went entirely against the grain. He believes that “Britain wanted to show China and the world how serious it now was about its relationship with China,” because the country will prove “a potential source of much-needed investment.”

Martin says that this is exactly the opposite of what the US wants – a rival not only to the Asia Development Bank, but in some respects the World Bank itself. He adds that “if the US refuses to join Chinese-inspired institutions like the AIIB, the more isolated it will find itself.”

For more information on how to book Martin Jacques as a keynote speaker for your conference or event, please contact Leo von Bülow-Quirk at leo@chartwellspeakers.com or call 0044 (0) 20 7792 8000. 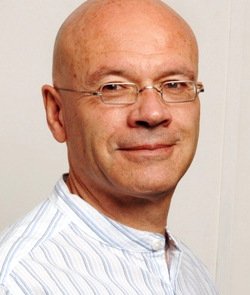