"The Last Explorers on the Santa Cruz": Leon McCarron recounts his journey by horseback through Patagonia

Leon McCarron, adventurer, film-maker and best-selling author of “The Road Headed West” (2014), has written an article for Sidetracked magazine – “The Last Explorers on the Santa Cruz” – detailing his horseback journey through Patagonia.

Alongside two fellow adventurers, Leon wanted to follow in the footsteps of Charles Darwin and his team, who, 180 years ago, attempted to ascend the Santa Cruz River in the hope of discovering its source. “Patagonia is peerless as a wilderness area,” Leon describes, “and with few roads and hundreds of miles between settlements, horses are the only way to travel freely.”

As well as trying to capture something of the spirit of Darwin’s adventure, Leon also wanted to document the Santa Cruz for perhaps the last time; “[because] this year it is set to be dammed, and the history on its banks looks destined to be lost forever. The damage to ecosystem and environment are an even bigger concern.”

Reflecting on his journey, Leon explains that if he sounded “miserable at times, then that’s good – it often was. Misery, of course, is key to a successful expedition. It’s so often the hardships that help illuminate clearly the beauty and wonder around us.”

Click here to read the full article, and for stunning photographs of the expedition.

For more information, or to book Leon McCarron as a keynote speaker for your conference or event, please contact Leo von Bülow-Quirk at leo@chartwellspeakers.com or call 0044 (0) 20 7792 8000. 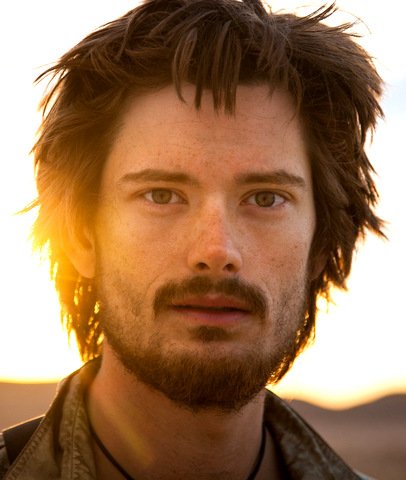