The Future of Democracy 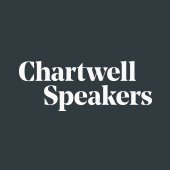 As well as the many external challenges faced by liberal democracies throughout the world, it has often been the internal challenge, from populists seeking to drive a wedge between democracy and liberalism, that has presented the greatest threat to the status quo.

From the US to Europe, long established political arrangements have been facing revolt over the past decade. Major milestones have of course included the Brexit vote in the UK and the election of Donald Trump in 2016. A wave of populism has swept to the fore on almost every continent, from Brazil to the Philippines. This shift has threatened the assumptions that shaped liberal democracies’ forward march in the 1990’s and that have continued to guide the policies of centrist governments.

The causes for this change are complex and many, from perceived economic mismanagement and competition from emerging markets, to discontent with decades of mass immigration. The perceived dominance of metropolitan elites have given rise to feelings of marginalisation.

However, the 2020 Election of Joe Biden as President of the US, has demonstrated Liberal Democracy’s potential for self-correction. Though the current ills of liberal democracy are deep and pervasive, they pale into insignificance if measured against the great ideological battles between fascism and communism at their peak in the last century.

Both society and politics move through a constant state of evolution. Our experts bring their experience to help provide certainty in an uncertain world.

Protected: Dominic Cummings
Director of the Vote Leave Campaign in the lead up to the UK’s EU membership referendum of 2016
View Profile
+ 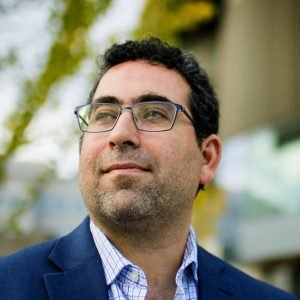