Using herself as a living example, Zuriel campaigns actively for children’s education, especially the education of girls in Africa. In 2013, Zuriel started ‘Dream Up, Speak Up, Stand Up’, a charity foundation at the Lagos Business School to talk to children about the importance of education and help them seek empowerment in life. To date, she has spoken to more than 53,600 youths in 21 countries across Africa, the Caribbean, UK, Mexico, and the US.

Fascinated by Africa since young, Nigerian-American Zuriel at the age of 9, chose Ghana as her documentary subject for the History Channel sponsored National History Day Competition. She interviewed Ghana Presidents John Rawling and John Kufour on the Ghana Revolution and won plaudits for her originality.

Since then, Zuriel Oduwole has met and interviewed 31 presidents and prime ministers. She speaks about global policy issues, the power of good education and the impact of climate change on education. Her meeting with Mozambique’s President Filipe Nyusi, led him to pass a law against child marriages so that girls can receive education till they were at least 18 years of age.  Zuriel Oduwole was honoured in 2017, by US Secretary of State Rt Hon John Kerry for her impressive work on girls’ education globally.

At the age of 12, Oduwole produced her first full feature documentary film. She was the youngest filmmaker in the world to have a self-produced movie air in two theatre chains. The film went on to screen in South Africa, UK, Ghana, Nigeria and Tokyo, Japan. Her latest films, released in 2019, focuses on Nelson Mandela’s centenary, and the role of Senegal in the transatlantic slave trade for Black History Month. Zuriel’s love for film making inspired her to start a film making class for unemployed youths in Namibia.

Zuriel Oduwole is a powerful voice for girls around the world. She has been featured on BBC, CNN, CCTV, CNBC, and Bloomberg, among many others. Oduwole also lends her voice to peace-making initiatives. She mediated at the UN between Venezuela and Guyana, as they readied for war over the disputed Essequibo Oil Territory. Zuriel also sat with first President Abdel Fattah El Sisi in Egypt, during the Arab blockade of Qatar, that peacefully ended in 2021.

A keynote speaker at the COP23 in Bonn, Zuriel Oduwole was later designated a UN Climate Neutral Now Champion for her powerful initiatives on climate change and its overall direct effect on education.

At the age of 10, Zuriel was the youngest person in the world to be featured in Forbes Magazine. A year later, she was named “Most Powerful 11 Year Old” in the world by New York Business Insider. She has been listed on New Africa Magazine’s “Africa’s 100 Most Influential People”, ELLE Canada’s “33 Women Who Changed The World” and was named alongside 2 female presidents in Forbes Afrique “100 Most Influential Women” in 2016. 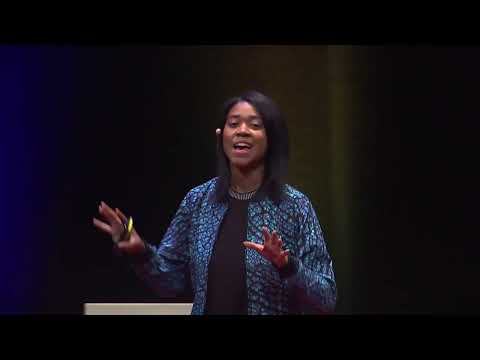 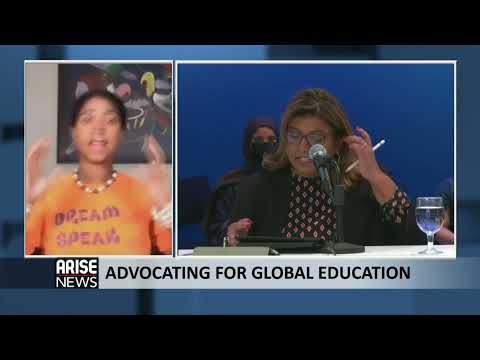