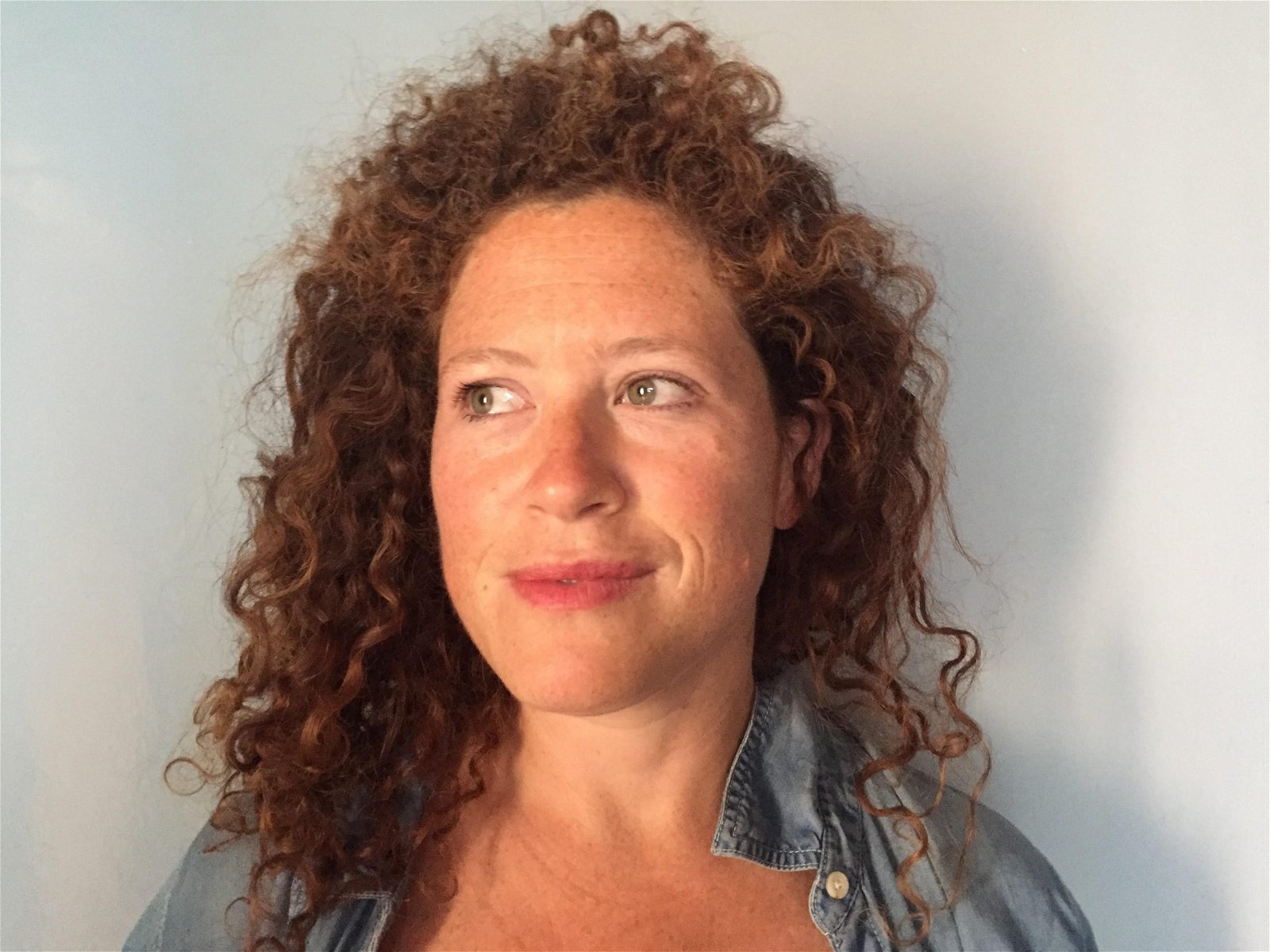 Zoe Strimpel is a historian, author, newspaper columnist and broadcaster. She speaks about topics such as gender, relationships and dating, feminism, sexuality, identity, diversity and inclusion, technology and social media.

Zoe writes a column for the Sunday Telegraph, where she keeps a critical eye on political dogmas, particularly around gender and identity. She is a regular contributor to the Spectator and UnHerd, and has also written for the Sunday Times, The Times, the FT, The Economist, Elle, Cosmo, Red, and the Times Literary Supplement.  Previously she was a dating columnist at thelondonpaper, diarist at The Times, and lifestyle editor of City AM newspaper.

She is a regular guest on BBC Radio 4 (A Point of View, Woman’s Hour, Moral Maze, Thinking Allowed, Word of Mouth, You and Yours) and Free Thinking on Radio 3. She appeared alongside Germaine Greer on Al Jazeera’s Head to Head with Mehdi Hassan, filmed at the Oxford Union; was featured as an expert in HBO documentary about Tinder, Swiped; appeared on Good Morning Britain; and represented the University of Sussex on University Challenge in the notable alum special edition (Christmas 2019).

Zoe authored academic book ‘Seeking Love in Modern Britain: Gender, Dating and the Rise of ‘the Single’’, which was given five stars in the Telegraph and was compared to ‘Watching Love Island with Foucault’.   She also authored ‘The Man Diet: One woman’s quest to end bad romance‘, ‘What the Hell is He Thinking?: All the Questions You’ve Ever Asked About Men Answered’, and is currently writing a book about contemporary sexuality for Reaktion.

She completed a PhD in History at the University of Sussex, for which she received an Asa Briggs scholarship. Her research examined the rise of the dating industry and ‘the single’ from around 1970, entitled ‘The Matchmaking Industry and Singles Culture in Britain, 1970-2000’. Prior to this, Zoe completed an MPhil in Gender Studies at the University of Cambridge, and was awarded a Distinction for a thesis exploring women’s approach to internet dating from a feminist perspective.

She was a judge on the 2019 David Cohen Prize for Literature, and is a Fellow of the Royal Historical Society.

Unpacking the culture wars, their history and present, and what they mean for you

The 'Me Too' movement

Feminism: past and present

Dating, relationships, gender and technology-  understanding changing models of romance and their implications for the workplace 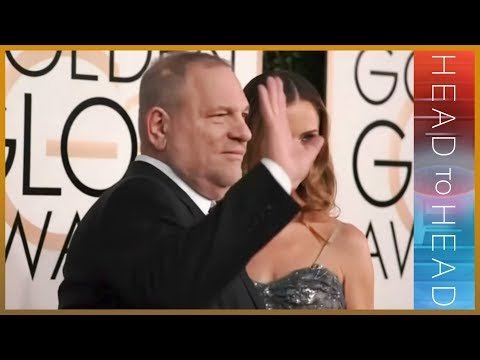 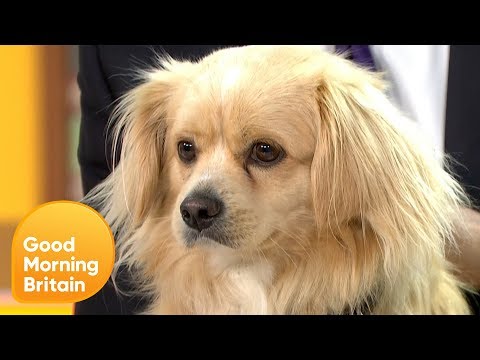 Are Pets Capable of Loving Us Back? | Good Morning Britain 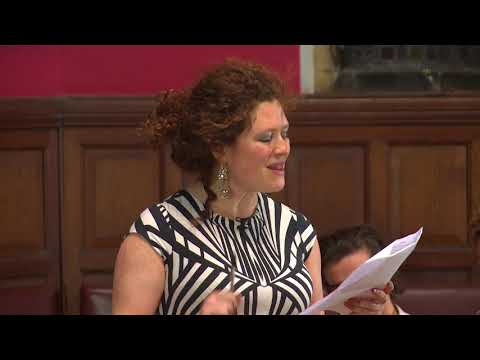 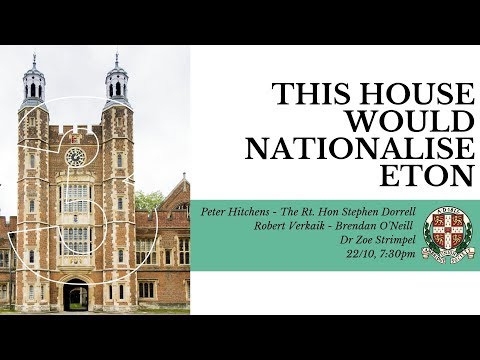 The Man Diet: One woman’s quest to end bad romance 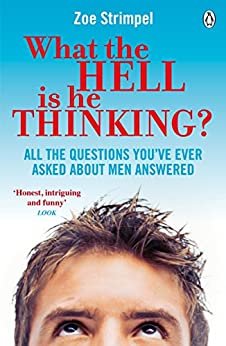 What the Hell is He Thinking?: All the Questions You've Ever Asked About Men Answered