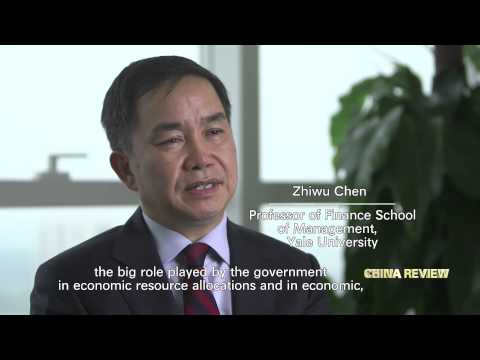 On the deepening reforms in China (2015) 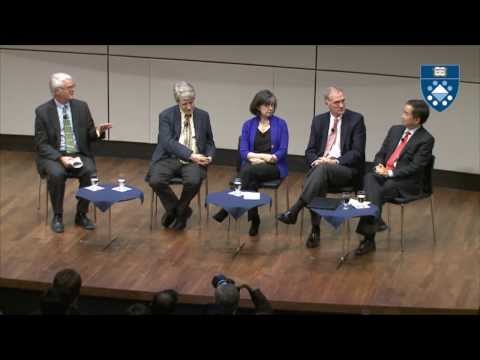 Finance in Society: Markets and Behaviour (2014)

He sits on the executive boards of various companies including the Bank of Communications (2010-present), and PetroChina (2011-present); he was also on China State Council’s Advisory Panel on the Formation of the China Investment Corporation. He was Chief Academic Advisor to China Central Television (CCTV) for two documentary series, “Wall Street” and “Money.” In 2011 he was appointed the Chief Advisor of the Permal Group, an alternative asset management firm.

Dr. Chen is a public intellectual in China, with a Weibo (Chinese Twitter) following of over 9 million; in 2010 The Time Weekly named him one of “Ten Public Intellectuals Influencing China” and in 2012 public relations agency Burson-Marsteller named him one of China’s ten most influential political voices on Weibo.

His work has been featured in newspapers and magazines in the US, Hong Kong, China and other countries. He is a frequent contributor to top economics and finance journals, and media publications in China, with articles ranging from securities valuation to capital market development, the impact of financial markets on society and culture and economic policy topics.