Zain Latif is the founder of TLG Capital, an award-winning investment holding company focused on frontier market investments in Africa and Asia. Notable achievements include winning Private Equity Africa’s “Landmark Deal of the Decade” award in 2012, being nominated in 2013 by Africa Investor for its Investment and Business Leader “Deal of the Year” award, and being recognised in 2010 by Brewin Dolphin and Red Ribbons for contributions rendered towards socially impacting investments.

TLG has completed many notable deals across Sub-Saharan Africa. Highlights include investments in QCIL (Uganda), the first WHO pre-approved pharmaceutical company in Sub-Saharan Africa; Vero Foods (Uganda), a bottled mineral water producer in the region; Sweden Ghana Medical Centre (Ghana), a cancer treatment facility; Snapper Hill Clinic (Liberia), a medical clinic with an emphasis on women and children; and a financing facility with NMB Bank (Zimbabwe), taking advantage of mispricing of investment risk in the country. Other deals span the African continent, whilst investments in Asia include deals in India, Pakistan and Cambodia.

Prior to founding TLG Capital, Zain was an Executive Director at Goldman Sachs in the New Markets division focusing on Sub-Saharan Africa across all products. He joined Goldman Sachs from Merrill Lynch where he was involved in originating and executing a number of ground-breaking emerging market transactions in Africa. Before joining Merrill, Zain was involved in spear-heading the special situations African effort at HSBC, which culminated in a widely reported inaugural debt/equity hybrid structure for a leading Nigerian financial institution.

Zain holds a Masters degree in Finance, achieved at the age of 19, from Cass Business School. He currently sits on a number of boards of portfolio companies. 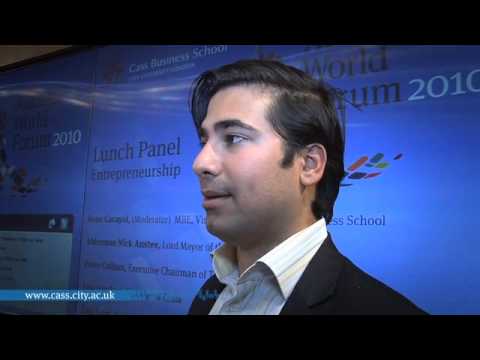