Zachary D. Carter is the author of the New York Times bestselling book The Price of Peace: Money, Democracy and the Life of John Maynard Keynes. Hailed by The Washington Post as “a spectacular new biography” and celebrated by the Times as an “outstanding …. brilliantly incisive” work, The Price of Peace has collected rave reviews from The Wall Street Journal, The Economist, The New Yorker, The Guardian and other major national outlets.

As a senior reporter at HuffPost, Zachary covers economic policy and American politics, and is a frequent guest on cable news. His written work has appeared in The Washington Post, The Wall Street Journal, The New Republic, The Nation, and The American Prospect, among other outlets.

Zachary began his career at SNL Financial (now a division of S&P Global), where he was a banking reporter during the financial crisis of 2008. He wrote features about macroeconomic policy, regional economic instability, and the bank bailouts, but his passion was for the complex, arcane world of financial regulatory policy. He covered the accounting standards that both fed the crisis and shielded bank executives from its blowback, detailed the consumer protection abuses that consumed the mortgage business and exposed oversight failures at the Federal Reserve and other government agencies that allowed reckless debts to pile up around the world.

Since joining HuffPost in 2010, Zachary has covered the implementation of the 2010 Dodd-Frank financial reform law, political standoffs over trade policy and the federal budget, and the fight over the future of the Democratic Party. His feature story, “Swiped: Banks, Merchants and Why Washington Doesn’t Work for You” was included in the Columbia Journalism Review’s compilation Best Business Writing. 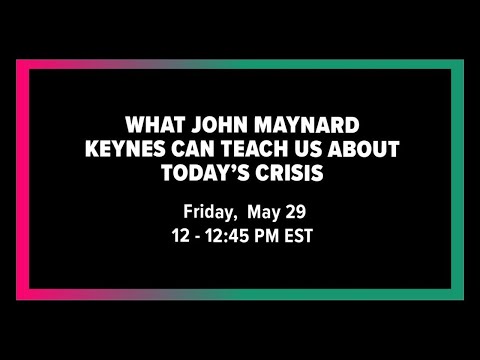 What John Maynard Keynes Can Teach Us About The Coronavirus Crisis 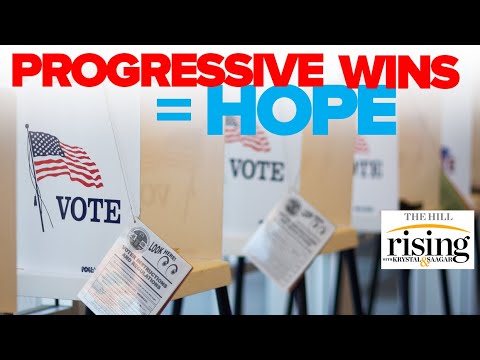 Zach Carter: Progressive wins are a reason for HOPE during coronavirus depression 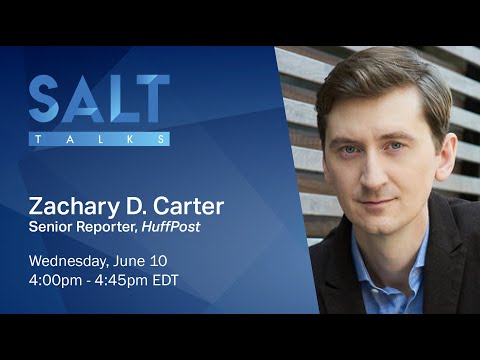 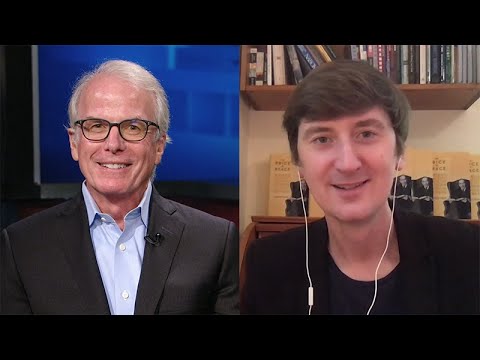 Zachary Carter, Author "The Price of Peace: Money, Democracy, and the Life of John Maynard Keynes" 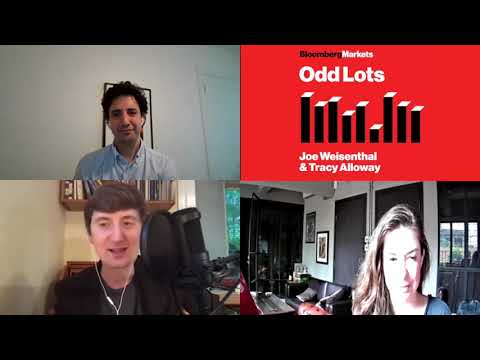 Why Keynes Is More Important Than Ever | Bloomberg Markets and Finance

The Price of Peace: Money, Democracy, and the Life of John Maynard Keynes