Dr. YV Reddy was Governor of the Reserve Bank of India from 2003 to 2008. Subsequently, he was a Member of the UN Commission of Experts to the President of the UN General Assembly on Reforms of the International Monetary and Financial System. He is currently Professor Emeritus at the University of Hyderabad. He is also Honorary Fellow of the London School of Economics and Political Science.

Prior to being Governor, Dr. Reddy was Executive Director for India, Sri Lanka, Bangladesh and Bhutan at the International Monetary Fund from August 2002. Before this, he was Deputy Governor at the Reserve Bank of India for six years. He has also served as Secretary, Ministry of Finance, and Additional Secretary, Ministry of Commerce in the Government of India. He has also been an advisor to the World Bank.

Dr. Reddy was honoured with the Padma Vibhushan Award in 2010. His book “India and the Global Financial Crisis: Managing Money and Finance” (Orient Blackswan, 2009) was a best-seller in India. His most recent publication is titled “Global Crisis, Recession and Uneven Recovery” (Orient Blackswan, 2011). In January 2013, the Indian government announced that Dr. Reddy would chair the 14th Finance Commission.

Book YV Reddy as keynote speaker at your next event or conference. 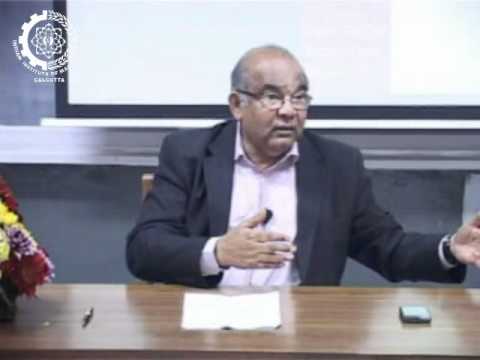 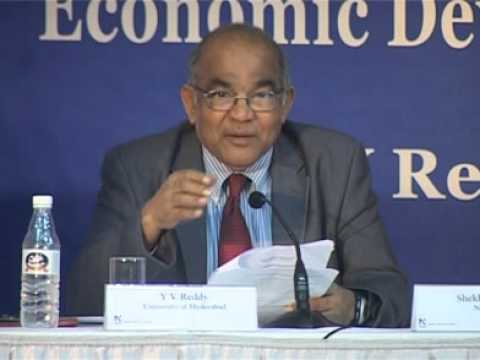 Interested in booking YV Reddy to speak at an event? Please provide your details and we’ll get in touch within 24 hours.