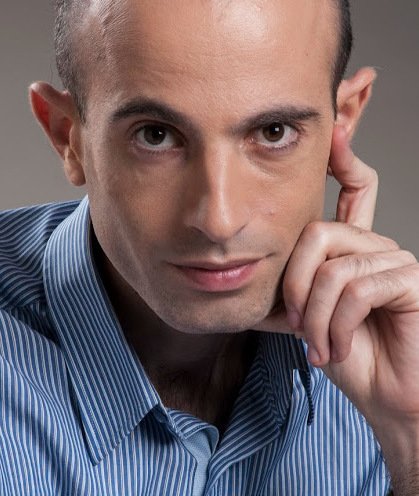 He is interested in tackling the biggest questions of history and of the modern world: What is the relation between history and biology? What is the essential difference between Homo Sapiens and other animals? Is there justice in history? Does history have a direction? Did people become happier as history unfolded?

Yuval is a lecturer at the Department of History at the Hebrew University of Jerusalem. He also teaches a MOOC (Massive Open Online Course) titled “A Brief History of Humankind”. More than 100,000 students worldwide have participated in the course since 2013.

In his international best-seller “Sapiens: A Brief History of Humankind” , he surveys the entire length of human history, from the evolution of Homo sapiens in the Stone Age up to the political and technological revolutions of the twenty-first century. It has been translated in over 30 languages worldwide.

Yuval twice won the Polonsky Prize for Creativity and Originality, in 2009 and 2012. In 2011 he won the Society for Military History’s Moncado Award for outstanding articles in military history. In 2012 he was elected to the Young Israeli Academy of Sciences. 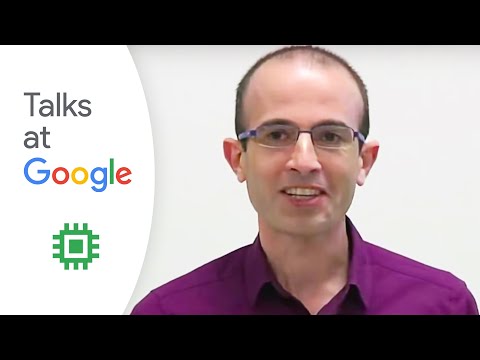 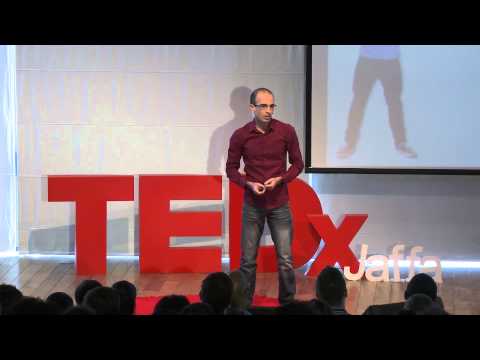 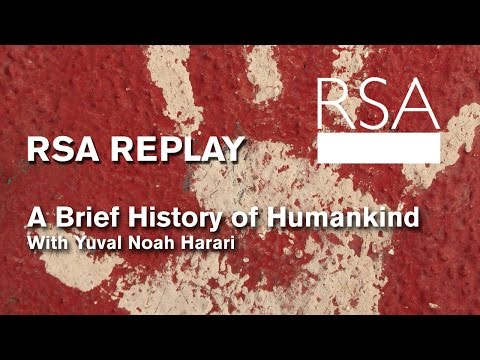