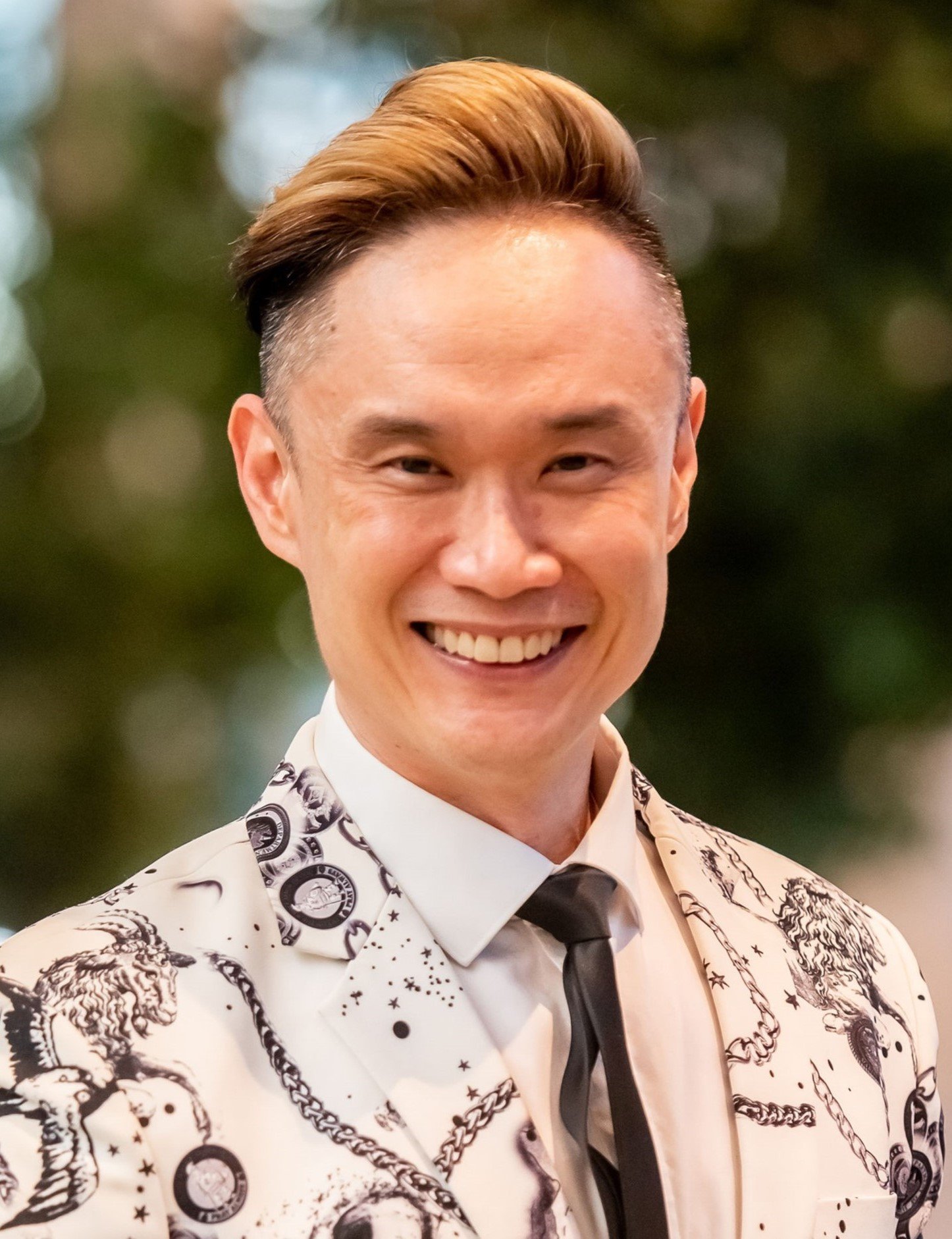 YuJin Wong is an award-winning motivational speaker that specialises in the arena of mental toughness.

YuJin was a former lawyer turned investment banker, who burned out from the fast-paced rat-race. He went on to fail in business and lost his entire savings. YuJin’s wife left him at the peak of his depression, having borrowed and lost hundreds of thousands. But a failed suicide attempt changed his perspectives and was what got YuJin Wong started in fitness and as an advocate for mental wellness.

He runs a regular segment called, ‘Mental Toughness for Business’ on MONEY FM 89.3, Singapore’s premier business radio station. With his experiences, YuJin provides unique leadership insights and shares strategies that deal with mental blockages, low productivity and other performance issues faced by corporations around the world.

As a triple degree holder in psychology, mindset and coaching – YuJin Wong is certified by the International Sports Science Association and the Mental Toughness Research Institute (USA), two of the top performance organisations in the world. He has trained and coached thousands of individuals including c-suite executives with stellar results.

YuJin Wong is a Certified Speaking Professional (CSP) and is the first person in Singapore to be conferred this highest form of designation for professionalism and consistent quality by Asia Professional Speakers Singapore. Less than 5% of professional speakers in the world have this accreditation.

His book, the “Mental Rockstar” named after YuJin’s better-known stage identity, is built on his trademarked R.O.C.K™️ formula that helps individuals achieve peak performance by unlocking fears and overcoming challenges. 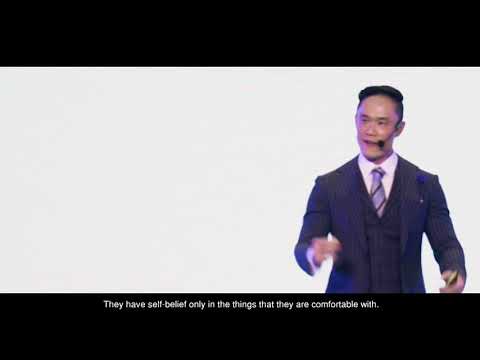 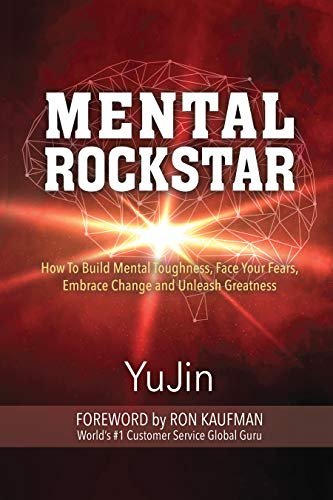