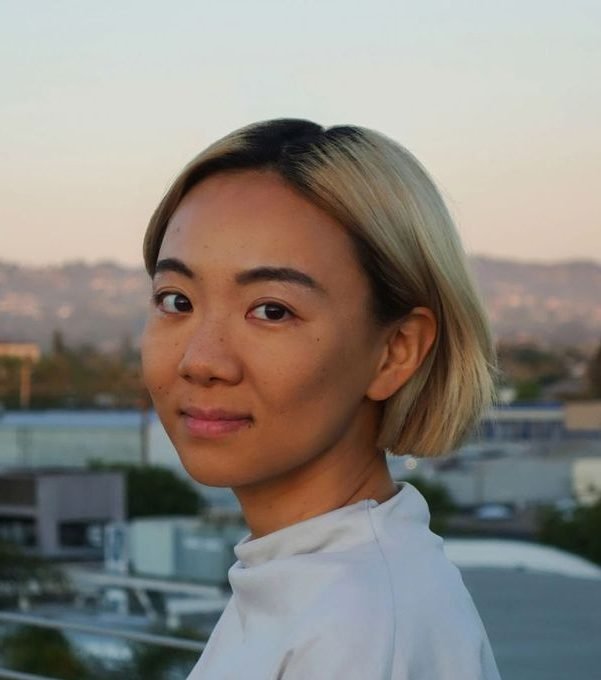 They are Creative Director of technology publication, Logic Magazine, and a lead facilitator of Logic School, an organizing community for tech workers. Previously, they have worked for organisations including Meedan, Situ Research and Mapbox. They recently completed a web art residency at Akademie Schloss Solitude/ZKM and have also completed residencies in places such as Headlands Center for the Arts, and Kilpisjärvi Biological Station in Finland.

Xiaowei has worked on several community-driven projects including recent project, The Future of Memory, which received the Mozilla Creative Media Award. It is an experiential game, based on a fictional online social media platform designed to explore themes around language, speech, censorship and expression in society. Another of their projects, FLOAT Beijing, enabled citizens to use kites to test air quality, helping local residents to engage with their environment and increase awareness around sustainable development. Their projects have been featured in several global media publications such as The New York Times, Vice, BBC, and CNN.

They are the author of the book ‘Blockchain Chicken Farm: And Other Stories of Tech In China’s Countryside‘, named a New York Times Book Review Editors’ Choice, which explores the surprisingly rapid adaptation and innovation of technology in rural China, for example the pork farmers using AI to produce the perfect pigs. Xiaowei dives deep into the digitized rural world, inspiring conversations around innovation, connectivity and collaboration in technology.

They were a finalist for the Index Design Awards, and have been named a 2022 Civiv Media Fellow at USC Annenberg.  They have spoken for clients across the globe including IAM Weekend Barcelona, TEDMonterey, Harvard University, The Conference in Malmö, SFMOMA and Asian Art Museum SF, among others. 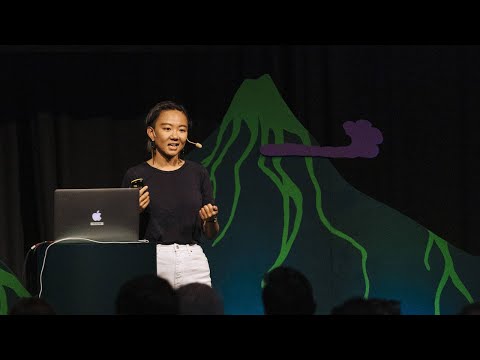 Xiaowei Wang – No time for the future | The Conference 2019 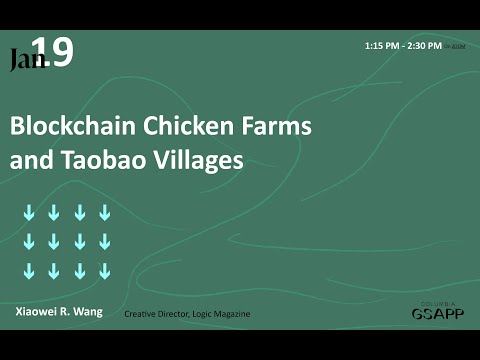 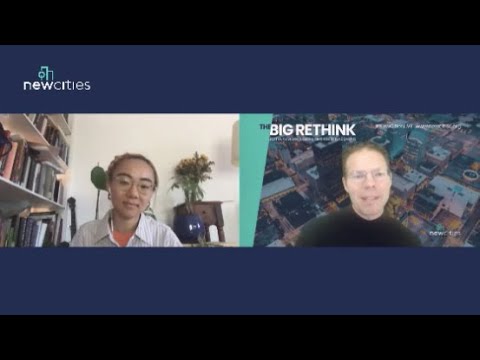 Blockchain Chicken Farm: And Other Stories of Tech In China's Countryside