Xan Smiley has been the Middle East and Africa editor of The Economist since 2003.

Xan started his career in journalism reporting from Africa, where he worked for the BBC, CBS, The Observer, The Spectator, The New York Review of Books, The Atlantic, Foreign Affairs, Time, and others.

Book Xan Smiley as keynote speaker at your next event or conference. 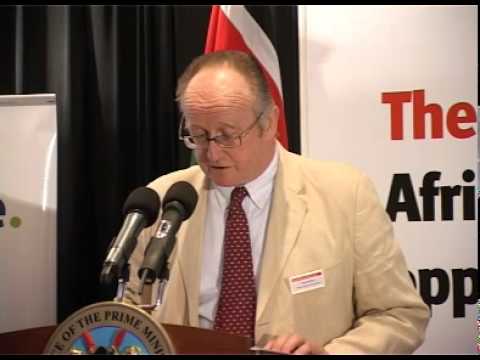 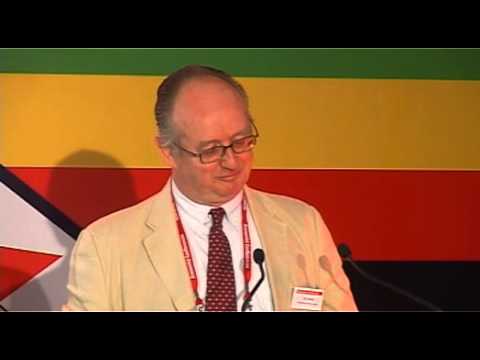 Interested in booking Xan Smiley to speak at an event? Please provide your details and we’ll get in touch within 24 hours.