Dr. H. Woody Brock is a renowned economist and valued advisor to government and corporate leaders around the world. He is well known for his ability to take complex and counter-intuitive concepts to make them easily comprehensible – and entertaining – to a broad range of people.

Dr. Brock is President and founder of Strategic Economic Decisions (SED), Inc., an economic forecasting and consulting firm. He is a specialist in applying modern “economics of uncertainty” – championed by Nobel Prize winner Professor Kenneth Arrow – to forecasting and risk assessment in the international economy and its asset markets. He has spent more than 25 years counselling global corporations and other institutions, who benefit from his in-depth analysis of ongoing structural changes in the global economy.

He is the author of “American Gridlock – Why the Right and Left Are Both Wrong, Commonsense 101 Solutions to the Economic Crises,” which was published in 2012 to strong praise. The book identifies five major problems confronting the nation, and deduces win-win solutions to each of these from First Principles. It is the first book to demonstrate how today’s “Dialogue of the Deaf” between the Left and Right wing has generated full-stop policy gridlock in Washington – and how to put an end to today’s Left/Right shouting match.

Dr. Brock has contributed numerous essays to professional publications as well as to the Op-Ed pages of the New York Times and the International Herald Tribune. He has been engaged as a speaker by the CIA, the World Economic Forum in Davos, the Aspen Institute, private equity groups and hedge funds, among other audiences.

He has also contributed greatly to the field of social fairness, and developed one of the first mathematical theories applied to the concept of social justice. 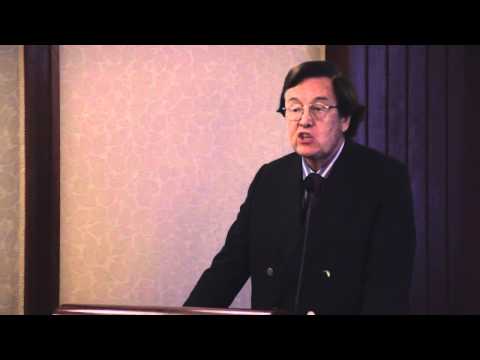 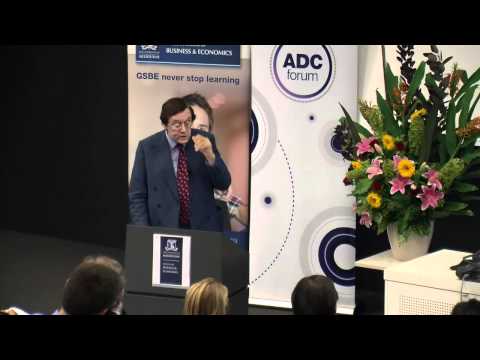