Wolfgang Münchau is considered one of the world’s foremost experts on the Eurozone.  He is a columnist with The New Statesman.  For many years, he wrote the European economic column of the Financial Times.

He is known for his in depth knowledge and analysis of the political economy, both in Europe and globally.  A skilled communicator, his views and insights are particularly appreciated by senior corporate leaders as he can take complex situations and scenarios and pare these back to the key issues and relate them to the business audiences.

His book, “The Meltdown Years: The Unfolding of The Global Economic Crisis“, won the prestigious GetAbstract business book award in its original German-language version, Vorbeben (2008). He is the recipient of the 2012 SABEW award for best international columnist.

Together with economist, Susanne Mundschenk, he co-founded and edits Eurointelligence.com, a news analysis service dedicated to providing information and debate about the economics, finance and politics of the Eurozone. The Eurointelligence Daily Morning Newsbriefing is widely considered to be the most incisive daily information sources on the Eurozone. His columns are syndicated to El Pais, Handelsblatt and Corriere della Sera.

He is a member of the European Council on Foreign Relations.   In 2014, Wolfgang was the John F. Kennedy Memorial Fellow at the Center for European Studies at Harvard University. He was the recipient of the 2012 SABEW award for best international columnist and the Wincott award for young journalist of the year in 1989.

He has written three other German-language books, “Kernschmelze im Finanzsystem” (Meltdown in the Financial System), “Das Ende der sozialen Marktwirtschaft” (The End of the Social Free-market), and “Makrostrategie” (Macro-Investment Strategy)

Previously, Wolfgang co-founded and served as editor-in-chief of FT Deutschland. He holds Master’s degrees in mathematics and journalism. 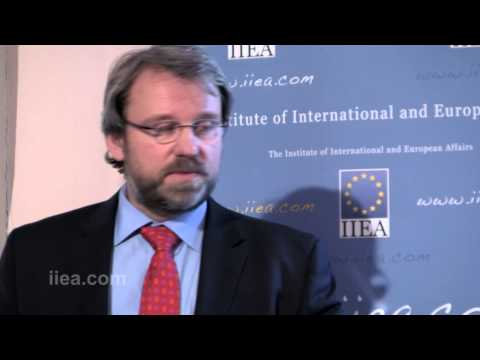 Away from policy mistakes: Getting the response to the crisis (2013) 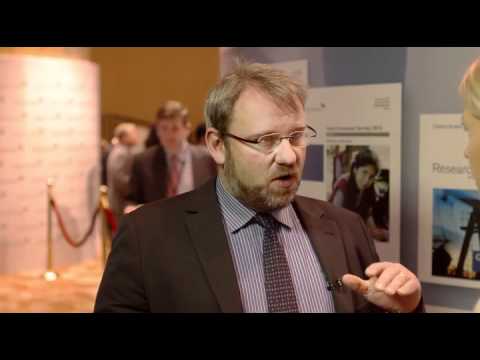 On the future of the European Monetary Union (2012) The Meltdown Years: The Unfolding of the Global Economic Crisis