William Powers is an award-winning media critic, author, research scientist and international commentator on how to live and work well in the digital age.

Bill, a former staff writer for The Washington Post, is author of the New York Times best-seller, “Hamlet’s BlackBerry: A Practical Philosophy for Building a Good Life in the Digital Age” (2011). Widely praised for its insights on the digital future, the book challenges the widely held assumption that the more we connect through technology, the better. Instead, he demonstrates how a more balanced, targeted approach to these technologies yields greater focus, productivity and innovation. The book has been published around the world in many languages including Chinese, Japanese, Korean, Russian and German.

Bill spent 2012 as Director of The Crowdwire, a project analysing the role of social media in the US presidential race. The Crowdwire was sponsored by and based at Bluefin Labs, a technology company that grew out of the MIT Media Lab and was acquired by Twitter in early 2013.

In 2014, Bill joined the Laboratory for Social Machines, a new research group at MIT Media Lab. This initiative is premised on the idea that while the social media revolution has been very good at disrupting old businesses and social structures, it’s been ineffective in building new structures that solve real problems for organisations and society at large. As a research scientist on this project, Bill is developing new technologies that aim to change that.

He has spoken at South by Southwest, the Aspen Festival of Ideas and other high-profile conferences. In addition to The Washington Post, his writing has appeared in The Atlantic, The New York Times and many other major publications. His work has been covered by The New Yorker, The Wall Street Journal, The Financial Times, USA Today, Wired and The Guardian, among others. He created The New Republic’s first media column, and for ten years wrote an influential column on the intersection of media and politics for National Journal.

Bill is a two-time winner of the National Press Club’s “Rowse Award” for best American media commentary. He has been a resident fellow at the MacDowell Colony, and studied the technology culture of Japan on a fellowship from the Japan Society. 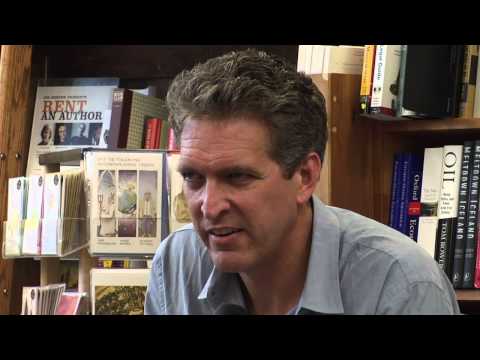 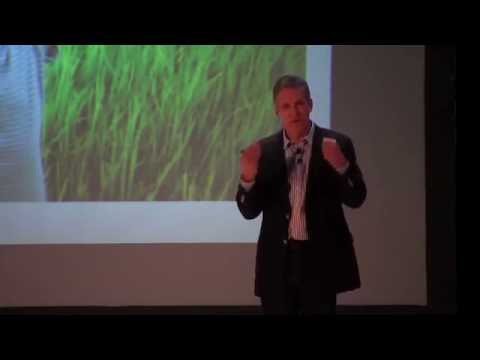