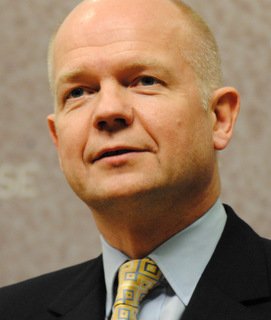 William Hague is a keynote speaker who was a leading British Conservative politician for a number of years.  William was the Member of Parliament (MP) for Richmond (Yorks) from 1989 to 2015. He has served in many notable positions in government, including Leader of the House of Commons from 2014 to 2015, Secretary of State for Foreign and Commonwealth Affairs from 2010 to 2015, and as Leader of the Conservative Party and Leader of the Opposition from 1997 to 2001.

William was elected to the House of Commons in a by-election in 1989, and quickly rose through the ranks of the Major Government. He was appointed to the Cabinet in 1995 as Secretary of State for Wales, and gained respect from all sides of the British House of Commons for his brilliant performances as a debater, routinely besting his opponents.

Rejoining the Shadow Cabinet as Shadow Foreign Secretary in 2005, William went on to become an authoritative figure on the world stage, rubbing shoulders with other global leaders. After a three-decade-long political career, he stood down at the 2015 United Kingdom general election.

William Hague has led a high-profile campaign to end sexual violence in war zones, a role that has united him with Hollywood star Angelina Jolie. This included co-chairing the Global Summit to End Sexual Violence in Conflict. As the Prime Minister’s Special Representative on Preventing Sexual Violence in Conflict he will continue to work with Governments, UN agencies, NGOs and other interested parties around the world.

He has written two books, including a biography of William Pitt the Younger, which was published in 2004 and won “History Book of the Year” at the National Book Awards. His following book, a biography of William Wilberforce, “William Wilberforce: The Life of the Great Anti-Slave Trade Campaigner” was published in 2007 and was short-listed for the 2008 Orwell Prize for political writing. 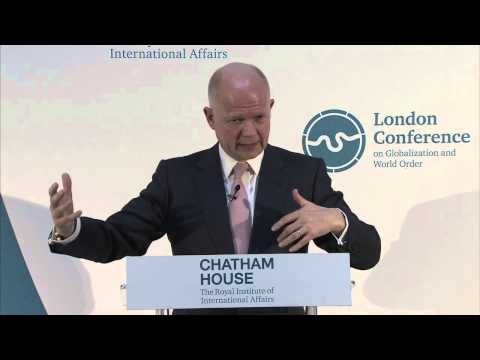 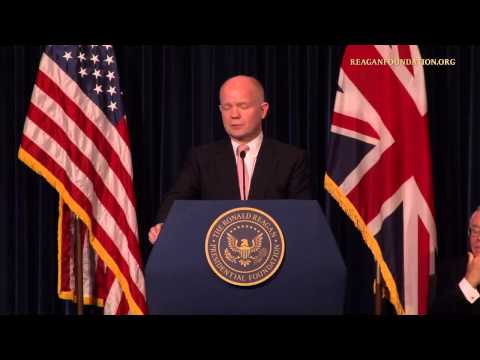 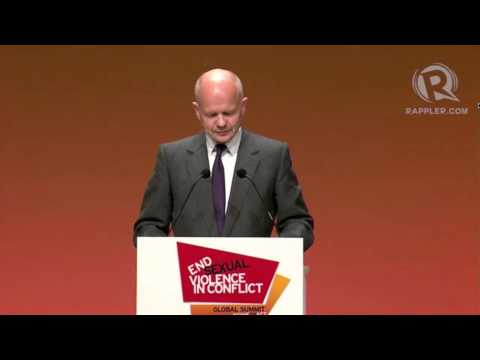