William F. Martin is an energy economist, educator and international diplomat. He has served as Executive Secretary of the National Security Council, Special Assistant to President Ronald Reagan, and Deputy Secretary of the US Department of Energy under President Reagan.

Bill is a member of the US Department of Energy’s Nuclear Energy Advisory Committee, and served as Chairman from 2002 to 2012. Tjos was responsible for advising the Department of Energy on four key areas: nuclear reactor research and development; technology issues related to fuel cycle; infrastructure requirements for DOE national laboratories; and international nuclear issues including non-proliferation, safety and security. He was elected to the Council of Foreign Relations in 1983 and served as Chairman of the Council’s Energy Security Group from 1997 to 2006.

Bill joined the Board of the World Resources Institute (WRI) in 1998 and served as WRI’s Chairman of the Development Committee. In 1997, he was a co-author of a Trilateral Commission study, Maintaining Energy Security in a Global Context. He has also written several books and many articles on issues of global energy security. 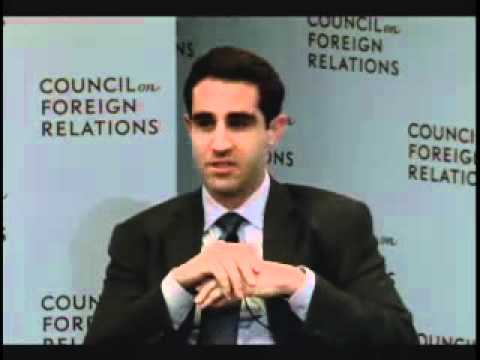