Will Greenwood is not one to shy away from high pressure situations. Having started working life on the City trading floor he went on to become the second highest try scorer in English rugby history and helped power England to victory at the Rugby World Cup in 2003. He is widely regarded as one of England’s greatest ever rugby players, as well as one of the sport’s most intelligent and witty characters.

Will now works as a presenter on Sky Sports and as a columnist for The Telegraph. His latest Sky television project, “The School of Hard Knocks”, shows Will working as a rugby coach for a team of under-privileged young men, which illustrates and charts the rehabilitating power of sport.

An engaging and charismatic speaker, Will also sheds light on the more serious lessons learnt from a career in elite sport. As a Durham Economics graduate and former trader with an investment bank, he speaks intelligently about the leadership, self belief, and culture needed to turn a team around and achieve sustained high performance.

Will’s outstanding career has furnished him with an endless supply of stories which can be adapted to entertain any audience, whether they follow rugby or not. Combined with his natural sense of humour and timing he has established himself as one of the most in demand speakers around.

Videos of Will Greenwood 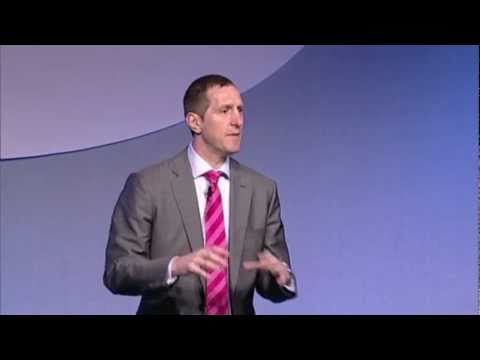 Changing the mindset of your team (2011) 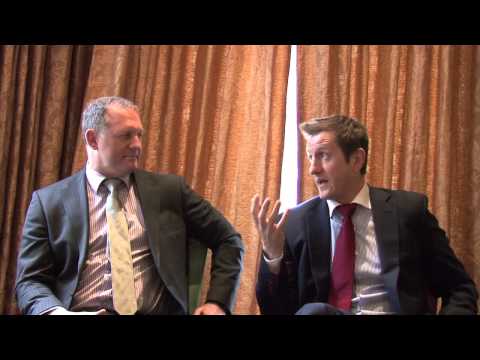 At the Benchmark Talent Showcase Breakfast (2013) 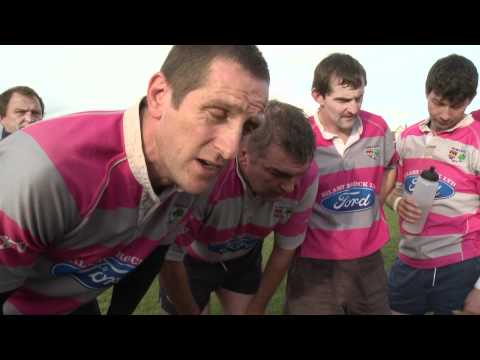 Interested in booking Will Greenwood to speak at an event? Please provide your details and we’ll get in touch within 24 hours.