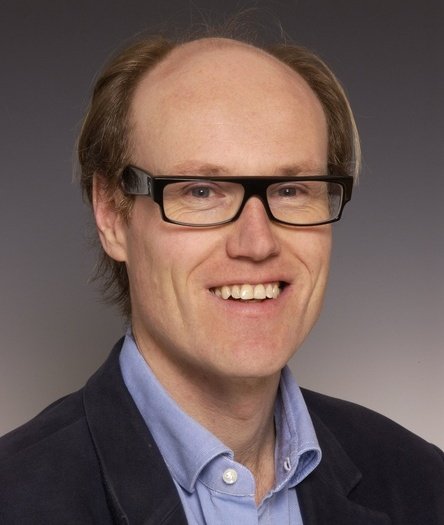 Will Gompertz is the Director of Arts and Learning at The Barbican. Previously, he was the BBC Arts Editor and Director at the Tate. He is a highly respected commentator and engaging speaker on the arts, innovation and creativity.

Will was voted one of the World’s Top 50 Creative Thinkers by New York’s Creativity Magazine and is known as a pioneer in his industry. He has interviewed many of the world’s leading creatives, including artists, directors, authors, musicians and designers.

Will joined The Barbican at a pivotal time for the organisation and is set to bring innovation and excitement to the role as the Director of Arts and Learning. He is responsible for leading the organisation through its transition as it refocuses its artistic vision to adapt for the future.

From 2009-21, Will was the BBC Arts Editor. He was the first person to work in this newly-created role and quickly became one of the UK’s most prominent arts reporters. In this position, Will wrote a popular weekly review for BBC news on the website and interviewed several high-profile individuals including Tina Turner, Sir David Hockney and Sir Elton John.

Prior to that, Will was Director of the Tate Gallery for 7 years, where he was responsible for Tate Online – the UK’s most popular art website which has won numerous awards including a Bafta and a Webby. He was responsible for the Tate Etc magazine and during his time in the role, set up a TV production unit, making arts programmes for Channel 4 and ITV, and finalised a movie deal with Aardman Animation shortly before leaving.

In 2009, Will wrote and starred in sell-out comedy show on modern art, ‘Double Art History’, at the Edinburgh Fringe, which received widespread praise.

Will has written several articles for publications such as the Guardian and The Times and is the author of best-selling art history book ‘What are you Looking At? 150 Years of Modern Art in the Blink of an Eye’ and ‘Think Like an Artist: . . . and Lead a More Creative, Productive Life’.

Will is an inspirational keynote speaker. He shares his insights for unharnessing creativity, drawing from the greats such as Da Vinci and Ai Weiwei. He demonstrates what we can learn from art history and how to use smart-thinking to become brilliant; in art, in business and in life. He is also available as an awards host.

Videos of Will Gompertz 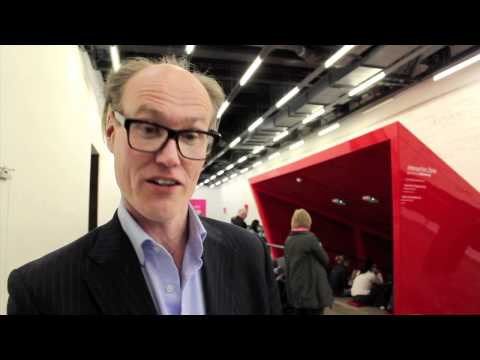 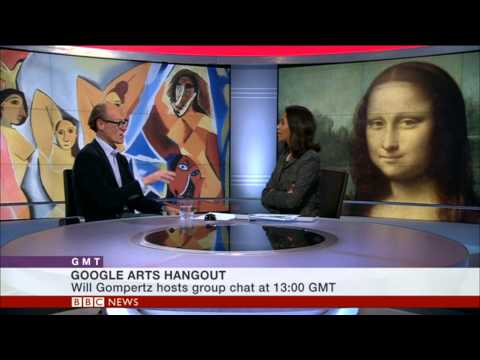 Books by Will Gompertz

What Are You Looking At?

Will Gompertz is the best teacher you never had.
The Guardian