Dr. Wei Wei Zhang is a leading thinker from China who has written and spoken widely about China’s political and economic reforms, China’s model of development, China’s foreign policy and Beijing-Taipei relations.

Previously, Dr. Zhang was Professor of International Relations at the Geneva School of Diplomacy and International Relations and Senior Research Fellow at the Centre for Asian Studies, University of Geneva. In the 1980s, he was a senior English interpreter for Deng Xiaoping and other Chinese leaders, travelling to over 100 countries in the course of his work.

His most recent book is “The China Wave: Rise of a Civilizational State” (Wcpc, 2012). Here he argues that China’s rise is not the rise of an ordinary country. Rather, we are seeing the emergence of a new civilizational state with a new political discourse and model of development that challenges many western assumptions about the virtues of liberal democracy. This work has been praised both within and outside China as a major contribution to our understanding of China’s rise in a global context. 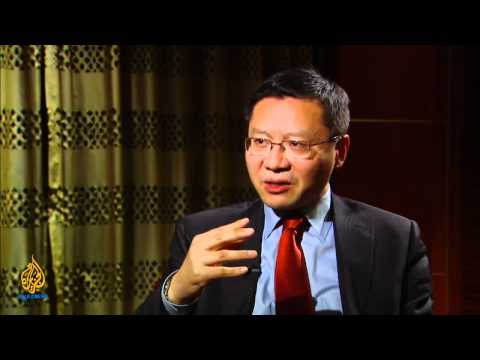 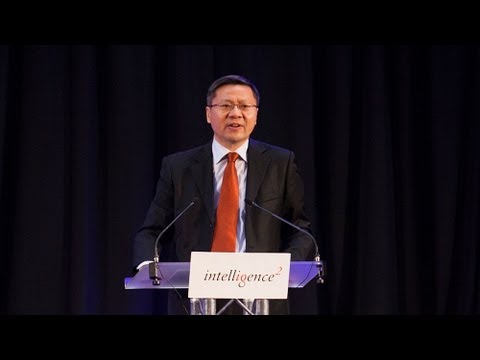 "Western liberal democracy would be wrong for China" (2012) 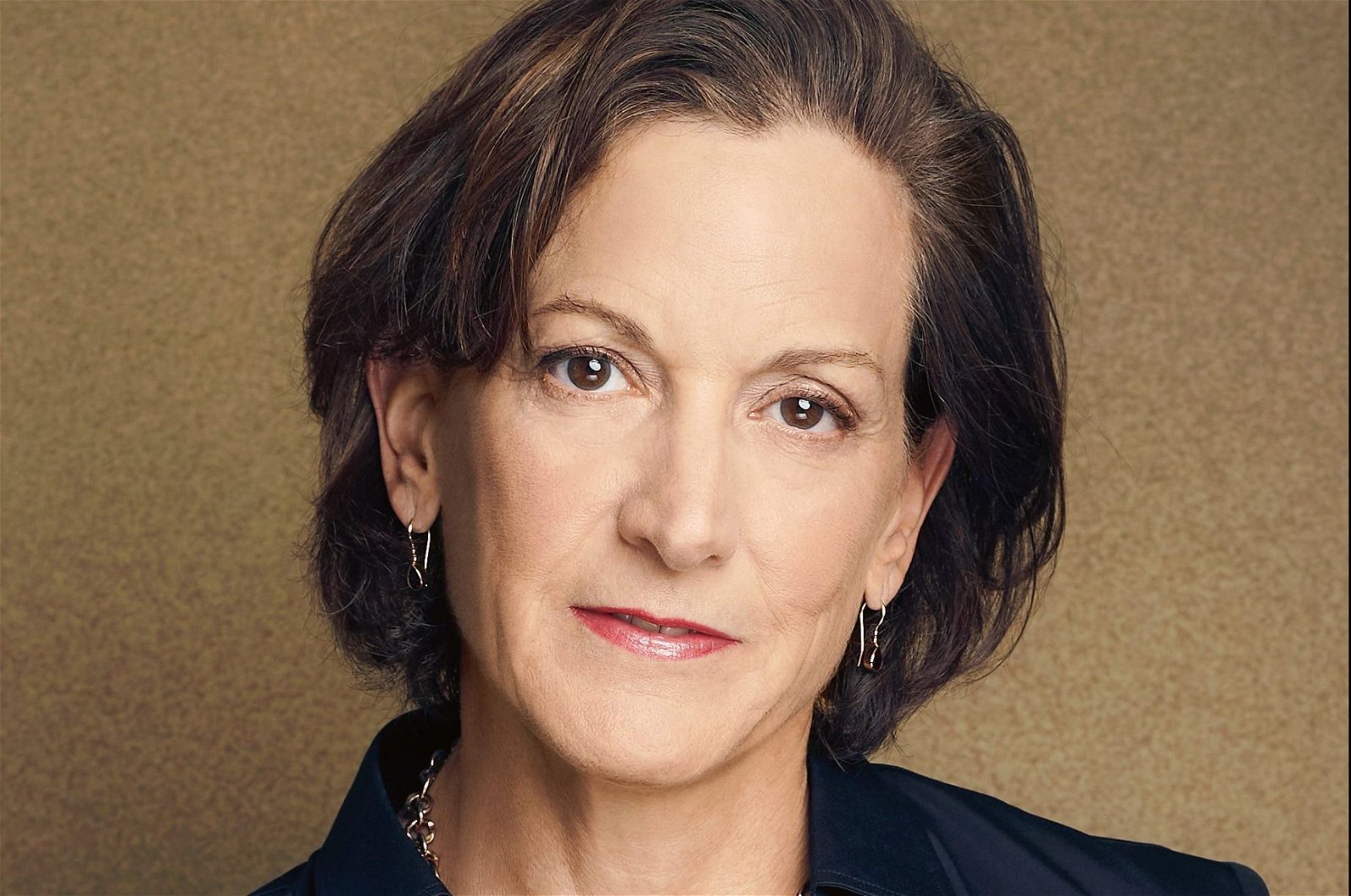