He is currently a Professor and Dean of the School of International Studies, Peking University. He is also Director of Peking University’s Centre for International and Strategic Studies. He is President of the Chinese Association for American Studies, a Vice President of the Chinese Association for International Relations, and a guest professor of the National Defence University of the People’s Liberation Army. He serves on top advisory boards for the Foreign Ministry of the People’s Republic of China.

Professor Wang also holds numerous academic positions in the US, and has been published widely in scholarly journals and leading publications. He is a visiting professor at Princeton, an International Council Member of the Asia Society in New York City, an Advisory Council Member of the Centre for Northeast Asian Policy Studies of the Brookings Institution in Washington D.C., an advisor to the East Asian Security Program of Stanford University, and an Adviser to the Asia Centre, Harvard University. He serves on the Global Advisory Council of the journal The American Interest and on the editorial board of the journal Global Asia.

Book Wang Jisi as keynote speaker at your next event or conference.

The Politics and Ethics of the Rise of China (2012) 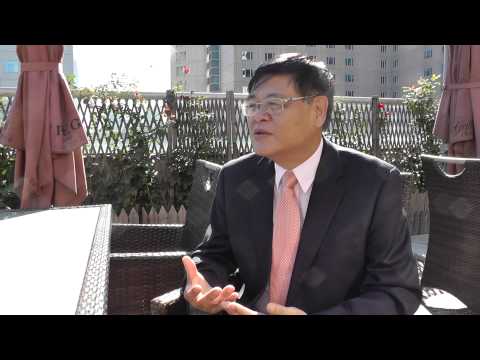