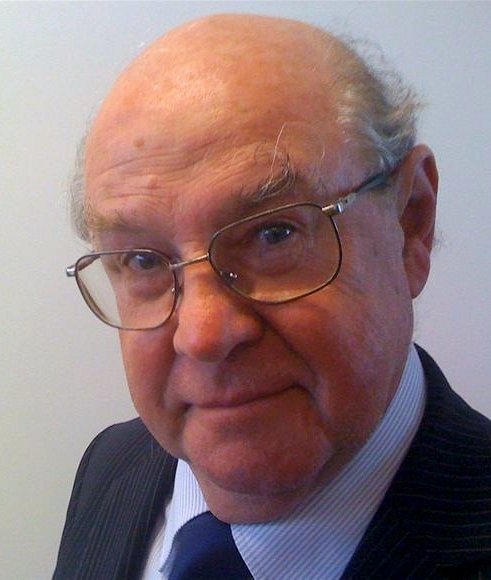 Walt Patterson is an Associate Fellow at Chatham House for the Energy, Environment and Resources Programme.

A nuclear physicist by training, Walt has been actively involved in energy and environment issues for four decades. He is the author of thirteen books and hundreds of papers, articles and reviews on topics including nuclear power, advanced coal technology, renewable energy, energy efficiency, energy policy, and electricity.

Walt has acted as specialist advisor to two Select Committees of the House of Commons, and has served as an expert witness at official hearings in the UK and abroad.

He is a frequent broadcaster and advisor to television and radio, and participates as speaker or chair in many conferences around the world. He has been awarded the Melchett Medal of the Energy Institute. The Scientific American 50 named him ‘energy policy leader’ for his advocacy of decentralized electricity.

His next book, now under way, will be entitled “Beyond The Fire Age: What We Do, How We Do It, How We Can Do Better”. 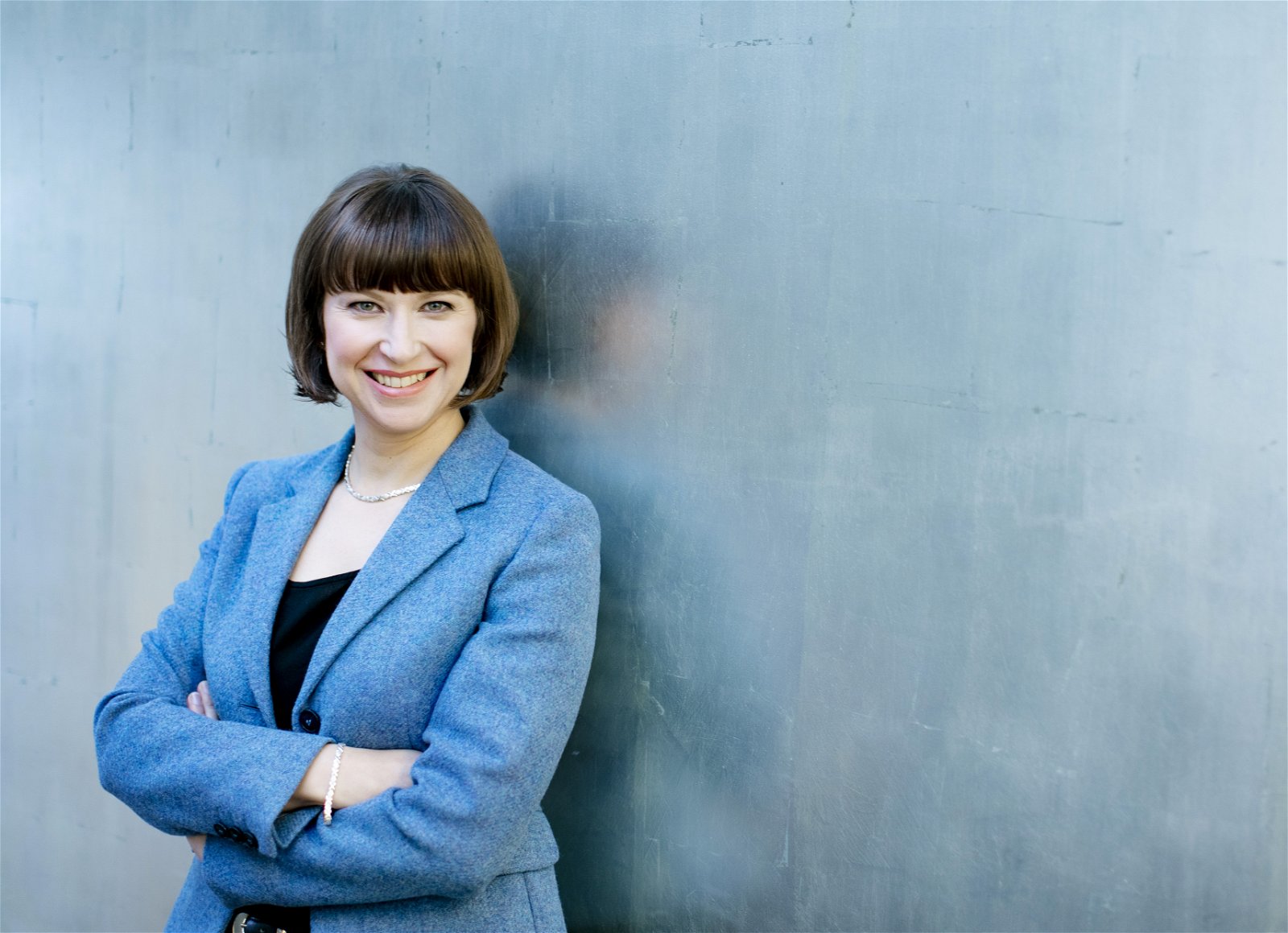 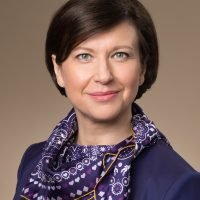 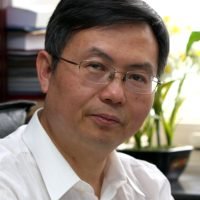