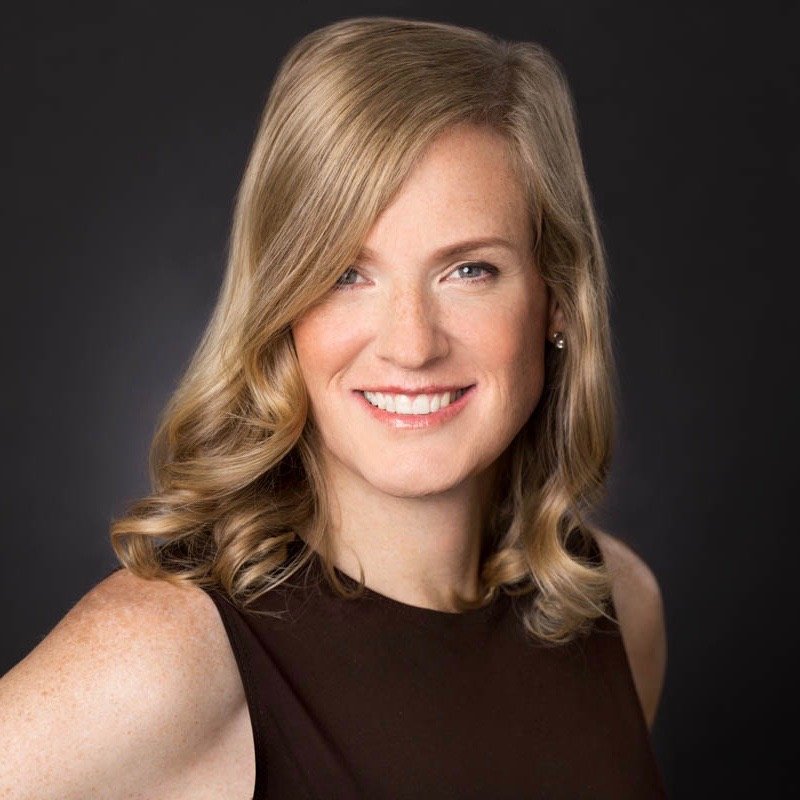 Named one of “10 Women to Watch in Tech” by Inc. Magazine and one of the BBC’s 100 Women in 2017, Dr. Vivienne Ming wants to create better people—through technology. Whether she’s creating expression recognition AI or using cutting edge neuro-prosthetics, Vivienne’s goal is the same: to augment human potential.  Vivienne is a fabulous keynote speaker and is popular no matter what audience she speaks at.

Ming is a theoretical neuroscientist, entrepreneur, and author. She co-founded Socos Labs, her fifth company, an independent think tank exploring the future of human potential. She launched Socos Labs to combine her varied work with that of other creative experts and expand their impact on global policy issues, both inside companies and throughout our communities.  Previously, Ming was chief scientist at Gild, an innovative startup that applies machine learning to predict optimal candidates for technology jobs and to bring meritocracy to job markets. She was also a visiting scholar at UC Berkeley’s Redwood Center for Theoretical Neuroscience, pursuing her research in cognitive neuroprosthetics.  Ming sits on the boards of StartOut, The Palm Center, Emozia, and the Bay Area Rainbow Daycamp, and is an advisor to Credit Suisse, Cornerstone Capital, and Bayes Impact. In her free time, she has invented AI systems to help treat her diabetic son, predict manic episodes in bipolar sufferers weeks in advance, and reunite orphan refugees with extended family members.

Ming is also transgender and speaks frequently on her AI-driven research into inclusion and gender in business. Though she told O Magazine in 2013 that it’s important that “talking about my experience not undermine those who choose differently [regarding surgery],” she described her transition as profound. “My body became aligned with my identity,” she said.

Ming has spoken openly about her early academic struggles, which led her to leave university. After struggling with depression, suicide, and homelessness, she returned ten years later and received her B.S. with honors in cognitive neuroscience from the University of California at San Diego and followed this with a master’s degree and Ph.D. in Psychology at Carnegie Mellon University, in parallel with the computational neuroscience program at the Center for the Neural Basis of Cognition.  She held a joint postdoctoral fellowship at Stanford University and UC Berkeley, where she later joined as a research scientist and visiting scholar.

Vivienne is represented by Chartwell and her speaking titles include, but are not limited to:

Vivienne has generated masses of new research during the lockdown including in relation to remote work as it relates to innovation, inclusion and managing distributed teams. See below a brief outline of the topics she can cover under this umbrella:

In addition, she’s published work on inclusion in leadership and the Future of Work, to name a few. 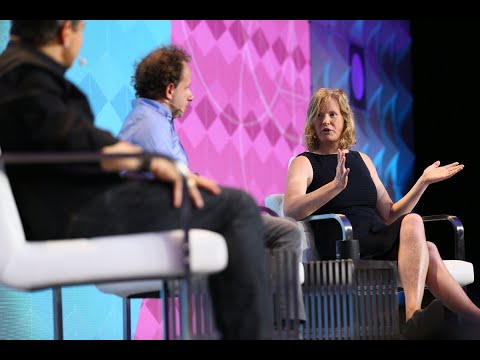 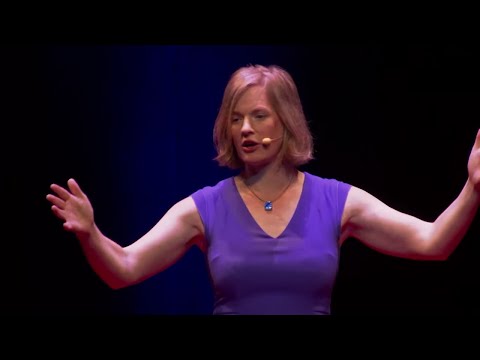 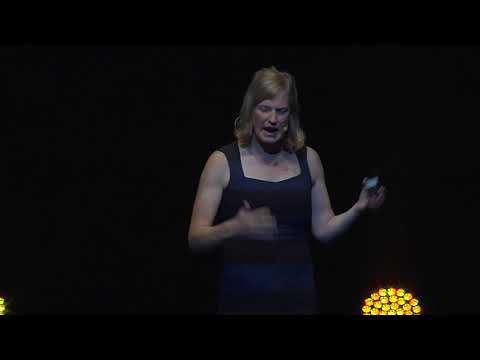 Interested in booking Vivienne Ming to speak at an event? Please provide your details and we’ll get in touch within 24 hours. 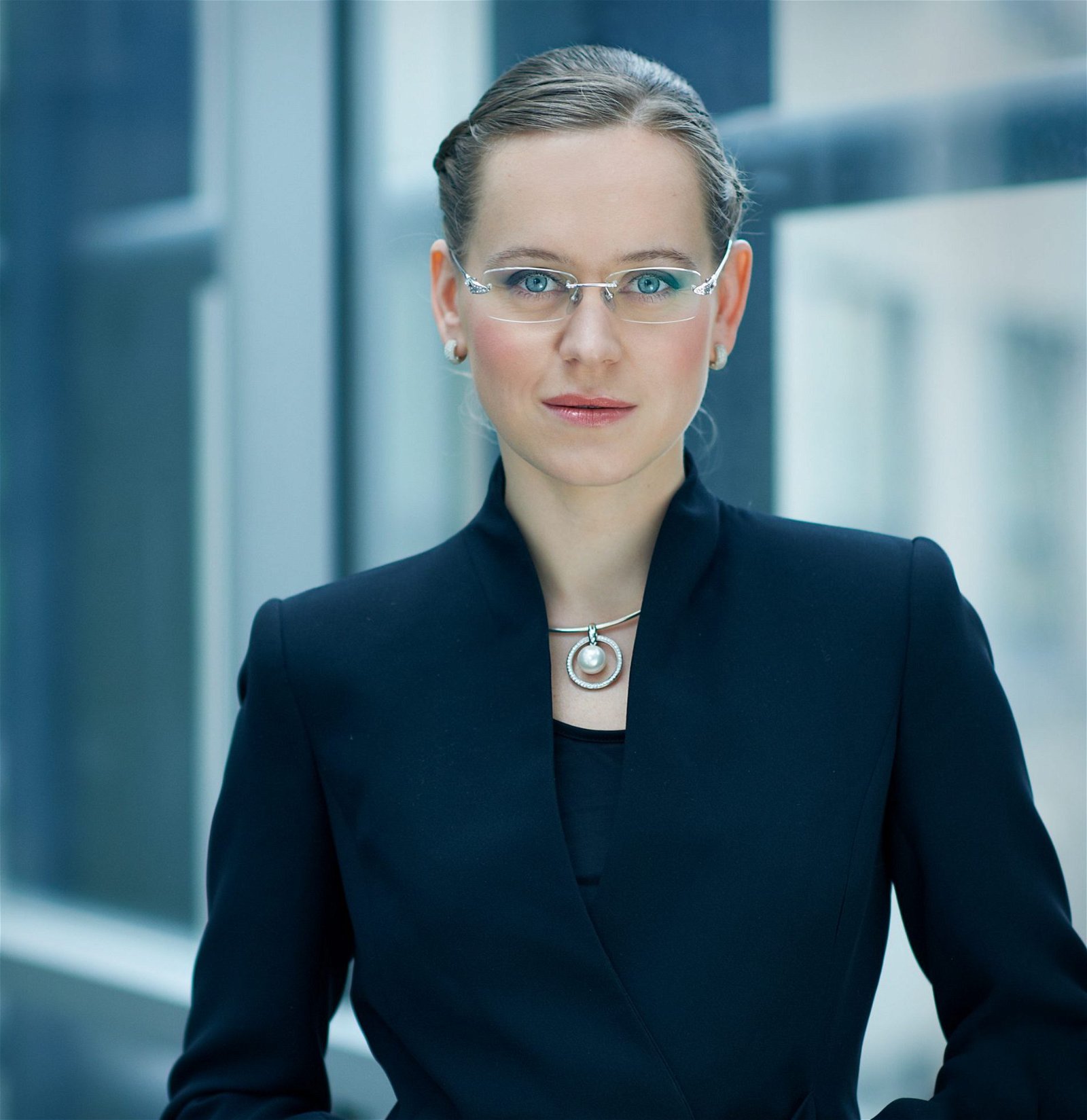