Dr. Vince Cable was the Liberal Democrat Member of Parliament for Twickenham from 1997 to 2015. With a keen grasp and deep knowledge of the global economy, Vince speaks on issues of finance, European Economic and Monetary Union, and the City.

Before entering politics, Vince was Head of Economics at the Royal Institute of International Affairs (Chatham House) from 1993 to 1995. He went on to become Chief Economist for Shell International, a position he held until 1997. Since becoming an MP, he has been appointed a fellow of Nuffield College, Oxford and, from 2001 to 2004, was a visiting research fellow at the Centre for the Study of Global Governance at the LSE.

Vince has published several books and reports on international economics, trade and environmental issues. Mostly notably, he won universal praise for “The Storm: The World Economic Crisis and What it Means” (2009), which correctly anticipated what became the great financial crash and recession that rumbles on today. He is currently working on his next book, which is due to be published in the summer of 2015.

A regular broadcaster and columnist, he has written for The Independent and The Economist on economic and political issues. He recorded his Desert Island Discs for the internationally-acclaimed programme on BBC Radio 4.

Book Vince Cable as keynote speaker at your next event or conference. 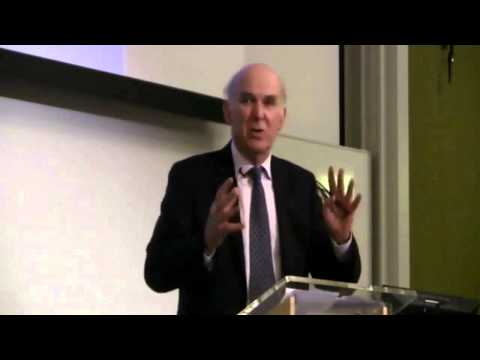 The Economic Landscape in Today's World (2013) 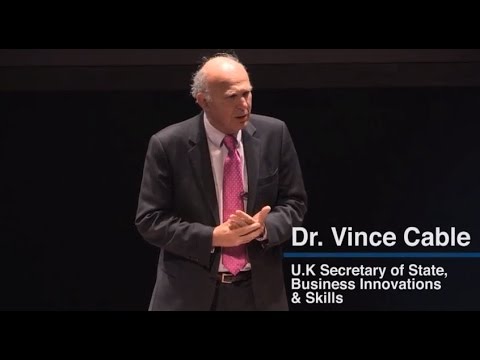 The Importance of Entrepreneurs in the UK (2015) 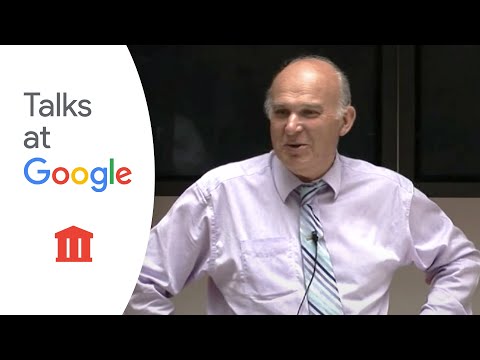