In 2012, Victor Saad became curious about learning practical ways to improve the world. After researching business schools, he decided his options were either too expensive or less than what he was looking for, so he created his own format of 12 experiences in 12 months centered around design, business, and social change. Over the course of one year, he traveled around several states and countries and worked with some of the best and brightest.

At the end of his year, Victor staged his graduation at TEDxWindyCity, co-produced a book about taking leaps, and founded the Experience Institute, a new Higher Education program bridging design and business curriculum with apprenticeships and real-world projects. Through his work, he’s joined forces with industry leaders from Leo Burnett, Stanford’s d.school, and a group of pioneering students and faculty.

In 2015, Victor was inducted into Forbes’ list of “30 Under 30” for his work in education and is frequently sought out by corporations, universities, and school districts for all matters and shenanigans related to transformative, experiential learning. And in 2017, I joined the team at Stanford’s School of Engineering as a Lecturer in Design, helping students reimagine their learning through experience.

Victor is an award-winning children’s book author of “The Shapeless Shape.” 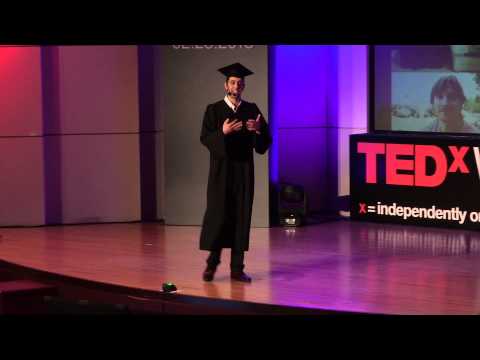 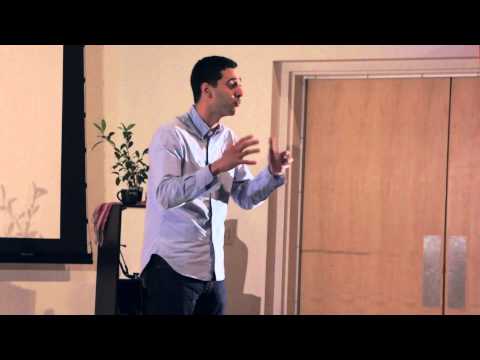 TEDxUofIChicago: If I started a school (2014) 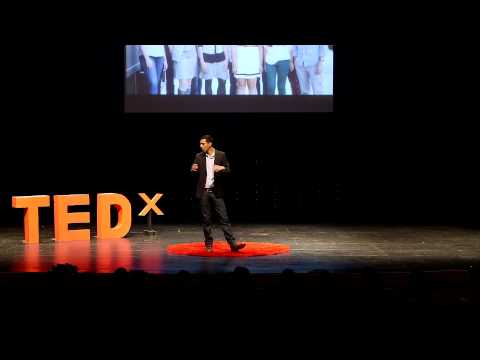 TEDxParkerSchool: How to design your own education (2014)