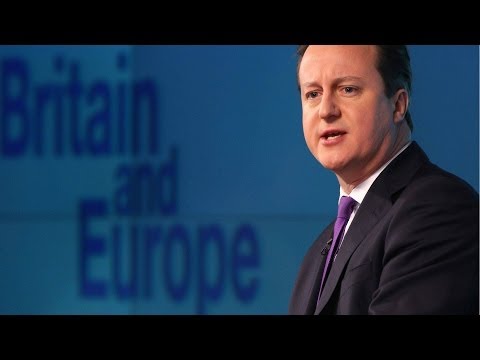 The Growth of Euroscepticism (2014) 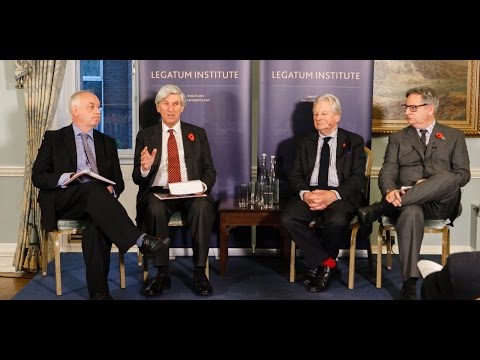 Professor Vernon Bogdanor CBE, FBA is Research Professor at the Institute for Contemporary British History at King’s College London, Professor of Politics at the New College of the Humanities, and an Honorary Fellow of the Institute of Advanced Legal Studies. He was formerly for many years Professor of Government at Oxford University, and Senior Tutor and Vice-Principal at Brasenose College.

Vernon has been an adviser to government and parliamentary bodies on many occasions, including those of the Czech Republic, Hungary, Kosovo, Israel and Slovakia. He has written widely on government and politics, including “The People and the Party System”, “Multi-Party Politics and the Constitution”, “Power and the People”, and “Devolution in the United Kingdom”. He is a frequent contributor to TV, radio and the press.