Tyler Brûlé is an iconic journalist, entrepreneur and magazine publisher.

He moved to the United Kingdom from Canada in 1989 and trained as a journalist with the BBC. He subsequently wrote for The Guardian, Stern, The Sunday Times and Vanity Fair. After being shot by a sniper while covering the Afghanistan war in March 1994 and losing the use of his left hand, Tyler left journalism and launched Wallpaper, a style and fashion magazine which was one of the most influential launches of the 1990s. The magazine won numerous awards, and in 2001, Tyler became the youngest ever recipient of the British Society of Magazine Editors Lifetime Achievement Award. Time Warner bought it in 1997, but kept him on as editorial director.

Tyler left Wallpaper in 2002 and now runs Winkreative, a design agency he founded in 1998. He is also founder editor-in chief of Monocle magazine, which he launched in 2007, briefing on global affairs, business, culture and design. In 2011, Brûlé was named Ad Age’s “Editor of the Year”, an unprecedented award for an international editor.

He has been a columnist for the Financial Times, the International Herald Tribune (where he wrote a weekly column on urbanism and global navigation between 2007-08), The New York Times, and Neue Zürcher Zeitung am Sonntag. His “Fast Lane” column – written for the weekend edition of the Financial Times – covered his observations on travel, international design trends and high-end consumer goods.

To book Tyler Brûlé to speak at your event please contact us here or email enquiries@chartwellspeakers.com. 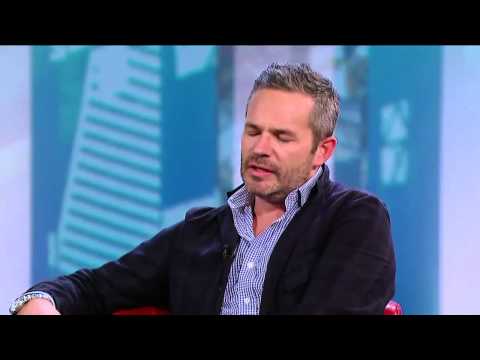 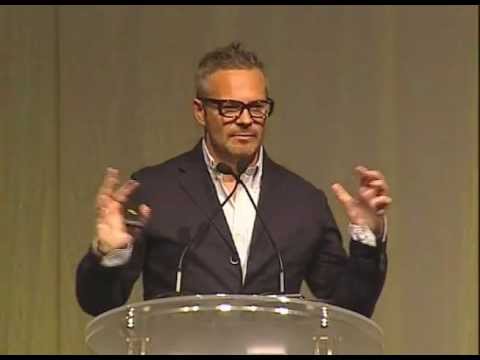 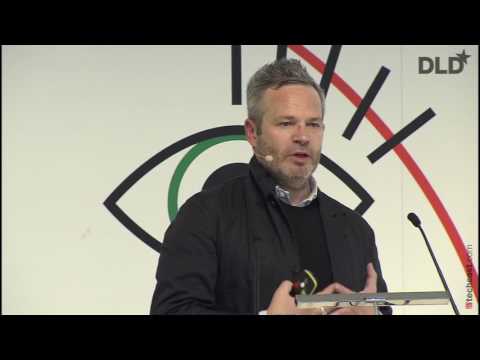 A Decade Of Media Distractions: Why Slow & Singular Can Work | DLD Conference