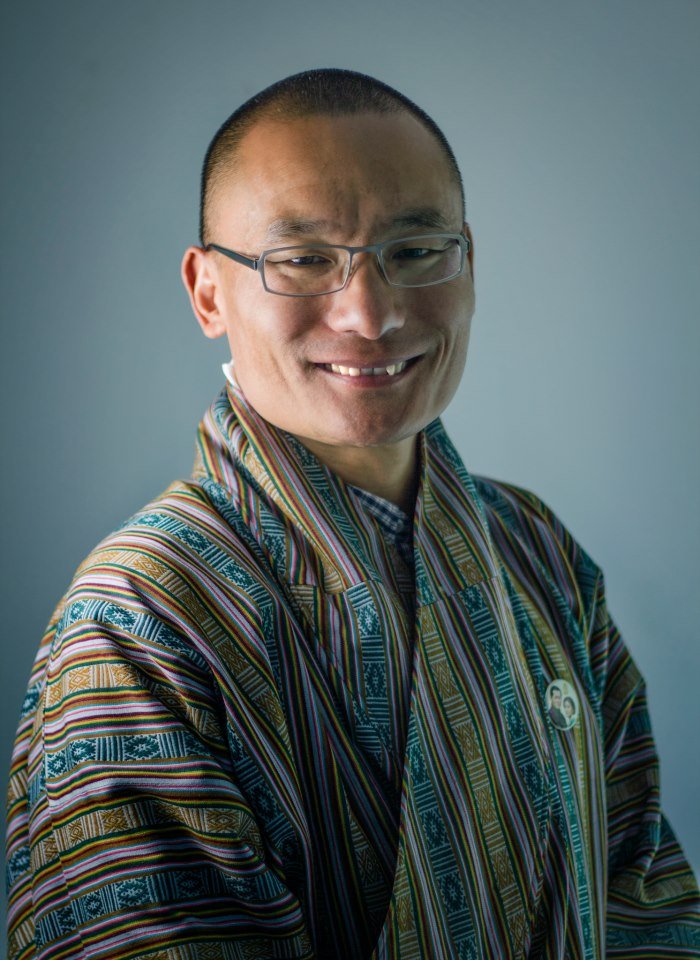 Tshering Tobgay is the former Prime Minister of Bhutan. He led the country’s government from 2013 to 2018. Tobgay remains the leader of the People’s Democratic Party and is known internationally for his environmentalism.

After a career in the Bhutanese civil service, Tshering Tobgay became a co-founder of the People’s Democratic Party in 2008. It was the country’s first registered political party. The party grew swiftly, from gaining just two seats that year to winning the 2013 election. Tobgay was subsequently elected as Prime Minister.

As Prime Minister, Tshering Tobgay moved away from his predecessor’s emphasis on Gross National Happiness. Instead he focused on more tangible goals, such as providing farming equipment to every district. He also addressed youth unemployment, corruption, and the national debt as he sought to improve an economy that had fallen to record lows.

Tobgay’s leadership prioritised the environment. At a 2016 TED talk, he discussed Bhutan’s pledge to remain carbon neutral forever. He affirmed Bhutan’s mission to set a world standard for environmental preservation.

Since leaving office, Tshering Tobgay has continued his environmental work. In September 2019, he delivered an urgent warning about the Hindu Kush Himalaya region. He cautioned that the melting ice could impact over two million people living in the area and further downstream.

In his spare time, Tobgay is a fitness enthusiast, an avid cyclist, and yoga practitioner.