Troed Troedson has over 15 years’ experience as a future analyst, helping the majority of Sweden’s big companies and organisations with analytical models and scenarios for the future. He believes that we are entering an era where everybody knows everything, and that future competition will source from innovation and who can move fastest into new areas, rather than being the best at the old.

Between 1988 to 1997 Troed held several managerial positions at the City of Helsingborg; he was Head of Development during his last three years there. In that capacity he worked in creating a competitive private market with what used to be public monopolies. He was also in charge of building infrastructure for information technology, including the establishment of Europe’s first commercial urban network and one of the world’s most advanced virtual-reality laboratory.

In 1997 Troed founded Paradigmmäklarna (Paradigmbrokers), a consultancy firm that has worked as strategic partners, educators and lecturers within most Swedish and international organisations and companies. Some of those are: Atlas Copco, Ericsson, H&M, Ikea, Saab, The Swedish government, The Swedish Golf Association, The International Red Cross, The Scottish Golf Union, Club Managers Association of America.

Troed is the co-owner and columnist of the digital magazine Gränsbrytning (2012-present) – monitoring and analysis of a changing society. He is also the author of “Polarization: On Why Success Increasingly Depends on the Approach” (Paradigmmäklarna, 2013), “Don’t Panic: Or Why the World No Longer Looks Like Your World” (Paradigmmäklarna, 2006), and “Small Tufts and Abound: A Little Book of Turning a Good Idea into a Good IT Project  (Paradigmmäklarna, 2004). 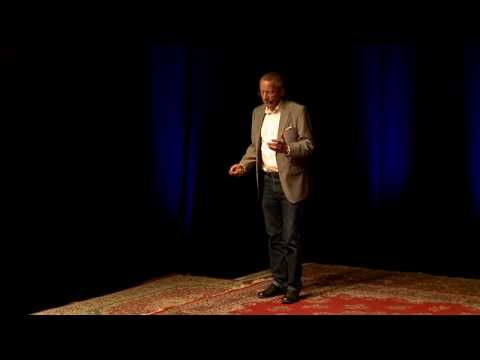 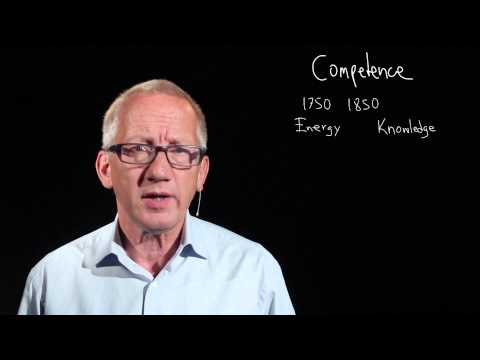 Interested in booking Troed Troedson to speak at an event? Please provide your details and we’ll get in touch within 24 hours.